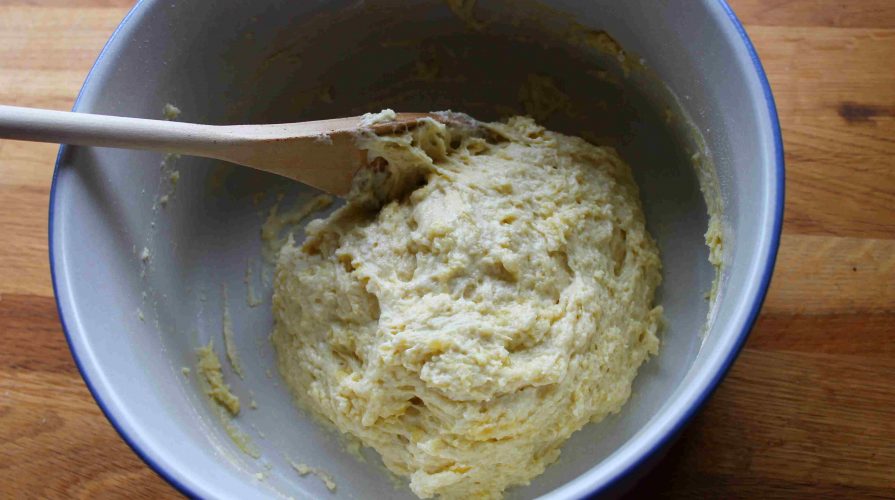 Sumac: lemony tang without the citrus (but with a hack) :::: The photos have vanished. My entire post disappeared. The website is GONE. At least, that’s what happened on early last Saturday morning when (a) fiery hacker(s) decided to expose some gaps in security and take over the food blog for a few days. It took some time to get things sorted out. I did not do this myself. Every time I thought about trying to “fix” anything, I had a wave of overwhelming fear that I would make things worse. I called on my fearless web helpers, setter-uppers, people who know waaaaay more than I do and know how to speak html. Not only did Amiable help me with my blog transfer from blogger to WordPress in October, Hope and Ben have been the cornerstone in getting the website back up and running after the hack this past weekend. I am so grateful.

Seeing as I did not think to save this post elsewhere, I am starting over. Apropos for the recent goings-on, I suppose. Sumac lined the highway the first time I  drove home from college, shrubs huddling under the brilliant autumn leaves. A friend pointed out the sumac drupes, bunched and clustered. It is one of the first plants to rise after a prairie fire, I learned, nourishing itself from the ash and soot. It is the first life, the first color, springing its way up from the grey, much like a phoenix. Or a hacked website, now de-hacked. I always remembered the sumac from that year, it’s name, it’s deep red color, and the way it followed me home over the rolling hills of Western Illinois, trickling into Central Illinois. I never quite made the connection of the wild sumac and sumac in markets at home. I would steadily steer clear of the dried sumac I’d observe in bulk glass jars, cuddled up next to the spirulina or the dried lavender buds, for no reason but that I really didn’t know what I’d do with it.  I made something so simple into something much more complicated. Kind of like a cute little food blog barricaded behind a stranger’s html code for a few days. Sumac is a lovely dried spice, tangy like citrus, often used for toppings on salads, hummus, and to make spice combinations like za’atar.  I came across za’atar,  a Middle Eastern spice mix, when I researched details on dukkah,  both simple mixtures of many flavors that add a new dimension to anything they top. I felt za’atar  would hold up well on a flatbread, and that it did, Peach helping me make a few rounds and enjoying the flavor. It’s easy enough for a four-year-old to help make it, so there’s not excuse for you to not try.

In context of the recent week, I now not only associate my sumac memories with the meandering drive home from college years ago, but with the phoenician rebirth of the blog from a sandy, oily part of the world. So, Hacker, here is homage to your country. I dedicate the za’atar  to you. May you eat and be distracted by food rather than the greasy, dirty keyboard from where you work your “magic.”