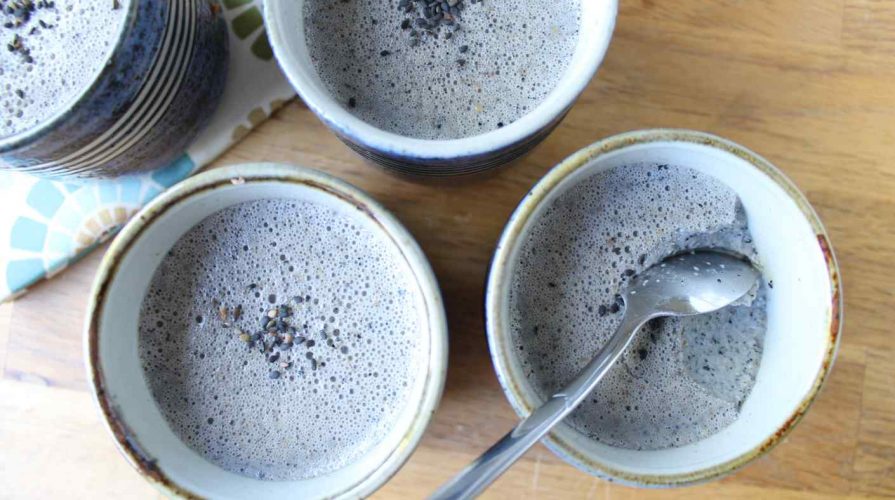 Neurologist and prolific writer Oliver Sacks immortalized the case of the colorblind artist in his case-study book An Anthropologist on Mars. He recounts the history of this man: a seemingly mild concussion after a car accident, his inability to first distinguish letters and colors, then the progressive development of the inability to distinguish any color at all, relegating any color in the world to grey scale by his sight. He did not confuse the colors as a person with congenital colorblindness would, but did not see  the colors around him.  His brain was unable to perceive color, and therefore, not see  it. The medical term for this is achromatopsia. If one’s sight is relegated to only shades of grey, I can imagine one could develop a deft ability to distinguish between varieties of greys like grey-blues, grey-greens, grey-browns as well as grey scale spectrum. Grey is an inbetween of sorts, the blending and balance of the expansive black and the virginial white. Literally, the word grey means “without color.” It is a color of humbleness, of modesty, of simplicity. It can also represent magnitudes of the good and bad, ambiguous morality, or even a middle ground. It can be a limbo, a fog between light and dark, a sadness. This grey, it is everything.

This everything, was how I felt during the time that I first made this pudding. I was on maternity leave last summer, experimenting with as many recipes as I could before the somewhat impending doom of work was upon me. Post-partum hormones made my usual sunny days with Sky-Girl seem gloomy at times, my body weary and my every thought sighing. Days were sometimes simple with my infant daughter; sometimes they were twisted in palpable fog. It seemed to be slow moving, like tangles of seaweed pulling me underwater at times. It was some overcast thought that darkened some event that would normally bring a smile to my face. Grub telling me joke or Peach drawing a picture of me and Baby Sky-Girl seemed glib sometimes, when these things were absolutely constructed to make me deeply happy. This grey, it was everywhere. It first was a flat grey permeating my life. Slowly, I began to see the nuances of the blues and greens, a few browns. The grey-blue color of the morning light. The grey-green flecks of sequoias and redwoods. The deep grey-brown of Sky-Girl’s eyes. While this grey is ubiquitous even now, its crinkly edges are more brightly colored. I prefer to think of my clouds without a silver lining, but one of colors. Peach’s brightly colored red hair. The color of Grub’s tongue after eating a bowlful of blueberries. Sky-Girl’s luscious pink thighs. Throw in some grey food once in awhile, and we’re still okay.

And so I give you this black sesame pudding, a dessert on my grayscale, though I argue this is no middle ground dessert. Black sesame is a typical flavoring in Japanese desserts, this flavor being one of my favorites. Black sesame ice cream, panna cotta, candy, milk, whatever it is, I will taste it. Don’t let your culinary monochromia get in the way of trying something new. Sit down with this dessert and a good Oliver Sacks book: your understanding of color or lack thereof may suprise you.

One year ago: cong you ban mian (noodles with fried scallions) and vietnamese pickled diakon and carrots (do chua)

Save Print
black sesame pudding recipe (kuro goma purin 黒ごまプリン)
Author: story of a kitchen (from http://www.lafujimama.com/2012/03/black-sesame-pudding/)
Recipe type: dessert
Prep time:  30 mins
Cook time:  10 mins
Total time:  40 mins
Serves: 8
Ingredients
Instructions
Notes
* UPDATE: With more testing and comments, I have adjusted the agar agar amount. It is you want a stiffer pudding, use the 2 teaspoons, less if you want a little more jiggle. ** Toast them yourself, if possible. I find the pre-toasted sesame seeds impart a bitter flavor in the dish. *** Replace the milk and cream with full-fat coconut milk or cashew milk for a vegan version.
Wordpress Recipe Plugin by EasyRecipe
2.2.6
If you love this, share it!