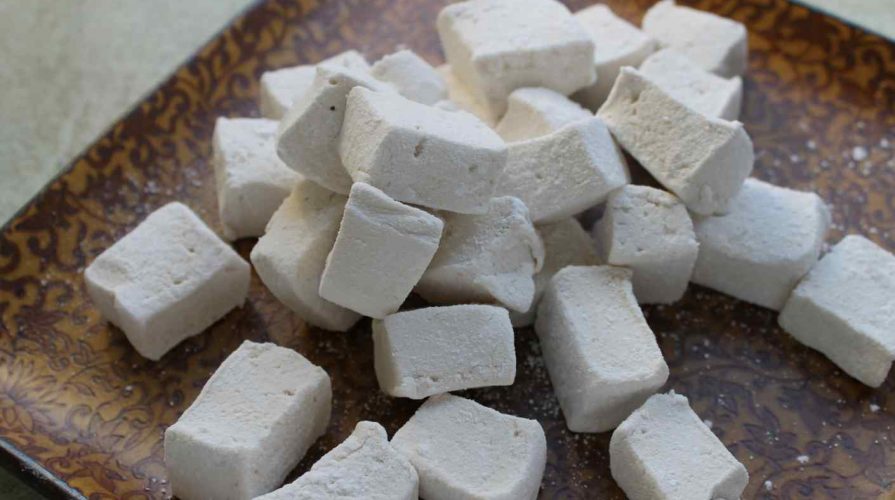 When Peach was a baby, we would often be stopped by strangers because of her cute, wide eyes and numerous rolls of fat encircling each limb. She would stare contentedly at whatever googly-eyed adult was trying to make her smile and firmly not smile back. Grub, however, was smiling at seven weeks old at pretty much anyone who glanced at him. When a baby, he was also a smaller version of Peach in size, with substantial meaty thighs but not nearly as many rolls as Peach. What he lacked in size, he made up for in smiles, kisses, and a strong-willed attitude just like his sister. After noting Peach’s stubbornness versus Grub’s seemingly laid back attitude from the start, Eat and I thought, Great! Our second born is a chill kid. He and Peach will balance each other.  Come to find out as Grub approached his second year that the ‘terrible twos’ can come early, even for the once-thought laid back kid. The arrival of Baby Sister Sky-Girl only made his attitude escalate, the ‘evil three-vils’ more challenging than the twos, he and Peach one minute loving to play together and the next at odds with each other.

While those two are head-to-head, it is Sky-Girl who now draws the eyes of strangers with her plump, ruddy cheeks, roly-poly legs, and wide, toothless smile and giggles. She doesn’t have quite the heft of Baby Peach, nor the impervious smile of Baby Grub, but a fair mix of the two. And with my daily obsession to kiss those cheeks and raspberry those baby thighs came my inspiration to make marshmallows again. My first marshmallows graced my kitchen in Chicago in 2008. So impressed was I with my creation, I knew that I had to reprise the recipe with a little more flavor. And so here I am.

Despite the mild California winters, I am craving something more appropriate for a cold winter, huddled on the couch with a cup of hot cocoa and fresh melty marshmallows atop. (I just can’t bring myself to consider our California weather “cold.”) The cure for my craving: a soft, pillowy sweetness. Marshmallows were actually originally medicinal, made from the root of the Althaea officinalis plant. The versions we find in the store are a far cry from these original recipes, medicinal perhaps only in the flavor. To make authentic marshmallows, one only needs honey, water, gelatin, vanilla, and marshmallow root. I’m sure I could scrounge up some marshmallow root for this recipe, but my pantry called with alternative ingredients, specifically, corn syrup. There may be some naysayers, some corn backlashers out there. I get it, I do. But sometimes that leftover junk in the pantry from who-knows-when just has to get used up. Plus, marshmallows are best enjoyed in small quantities. A couple of bites of non-high fructose corn syrup won’t kill you. But eating up those baby rolls on Peach, rounded up by Grub’s and Sky-Girl’s, those could choke you!

Next up: homemade Rocky Road — use these marshmallows!

One year ago: a rainbow of flavors and bacon butty

Save Print
coffee marshmallows recipe
Author: story of a kitchen (adapted a little from alton brown, because he is a cool nerd)
Recipe type: dessert
Prep time:  5 hours
Cook time:  12 mins
Total time:  5 hours 12 mins
Ingredients
Instructions
Notes
* You can also use honey for a more natural version, but add ¼ teaspoon cream of tartar when cooking to avoid crystallization of the honey. Different types of honey have various robustness and strength of flavor; your choice of honey may affect how much coffee flavor is noticeable in the final product. ** The coffee extract adds a little more boost of flavor to the marshmallows. I find this is nice if using the marshmallows in a Rocky Road candy recipe. Otherwise, the strong coffee is enough if using for hot cocoa or to serve the marshmallows solo. It's not too overpowering.
Wordpress Recipe Plugin by EasyRecipe
2.2.6
If you love this, share it!