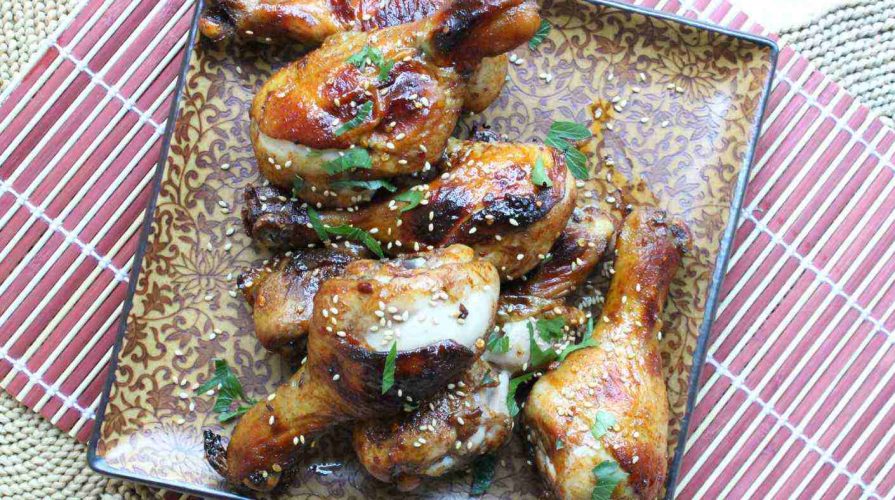 Some of you may have noticed that I have stopped posting twice a week in favor of once a week lately. As if having a baby wasn’t enough and trying to manage two other kids’ schedules: my day job has taken on a few form lately, one of more hustle and bustle. We prepare for an opening of a new hospital, and one of the departments in which I work debated keeping some of us in the old offices, then moving, then not, then decided on moving. The other department in which I am involved is not moving to the new digs, but moved into temporary offices across the hall from our old space, then planned on moving to a new building NEXT to the one we are in after remodeling in May, then we were told to move in April. While this was ongoing, Sky-Girl got kicked out of daycare for not adjusting well (Yes, she’s an infant. Who got kicked out of DAYCARE.). Her all-day screaming started after Christmas then hardly subsided until we finally pulled her out on March 20, her 9-month-old birthday. Then the babysitter started. Then she had to stop soon after due to health issues. Then we found another babysitter through another whirlwind search. And Eat is planning on starting his new job July 1. Except we have no idea where that is, and will not know until the end of April. In the course of two months I will need to 1: pack, 2: find housing in an unfamiliar city, 3: uproot my family from our friends, 4: find new schools for the kids, 5: maybe even find a new daycare for Sky-Girl (although the first time around didn’t seem to go that well), 6: find a new job for myself or possibly make the decision to take some time off to spend more time with my kids (more likely I’ll take the time off), and 7: not give up on life while doing it all. And I told my workplace I’d be leaving early June to prepare for my family’s move, because the one thing we did know was that we’d be moving far away from here. That was really hard.

Basically, I don’t have much time to myself. Or really to even think.

This is one of those recipes where there isn’t much thought. You make the marinade. You add the chicken. You wait a few hours. You bake it. You paint on the pomegranate molasses. That’s it. 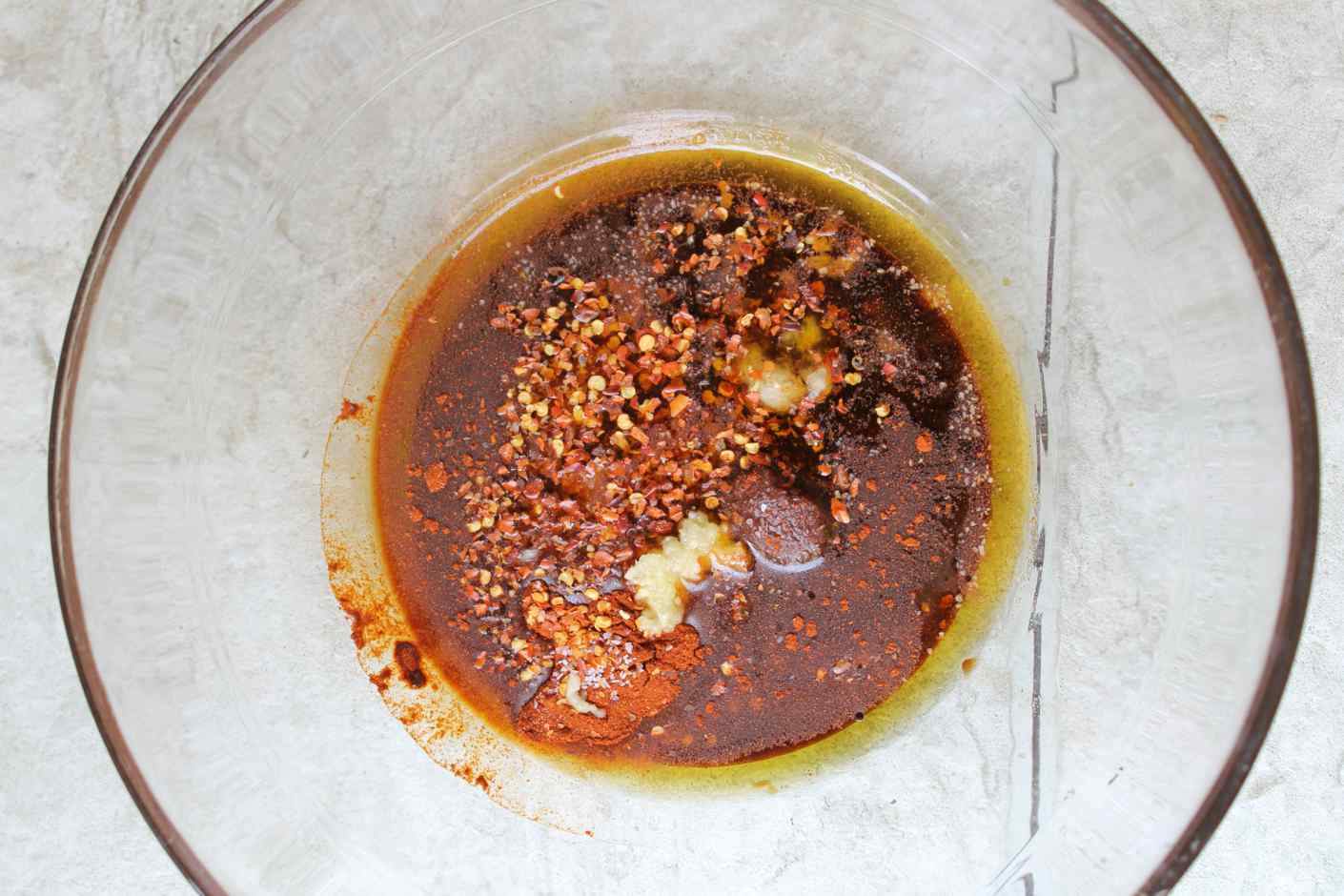 Sit down and enjoy dinner. Skip the drama!

One year ago: turkey empanadas and gestational diabetes: how a food blogger is managing

Two years ago: menu planning: a reprise of some of story’s favorites and black rice horchata