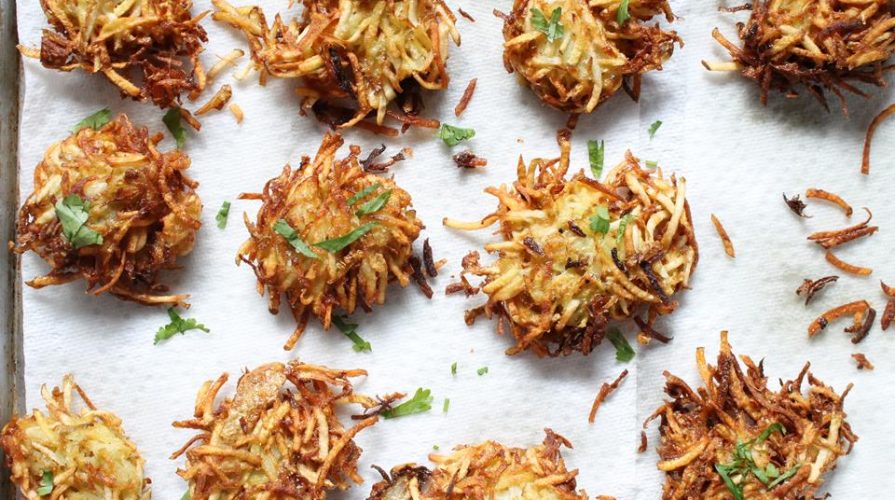 potatoes for a birthday? perfect for me! :::: 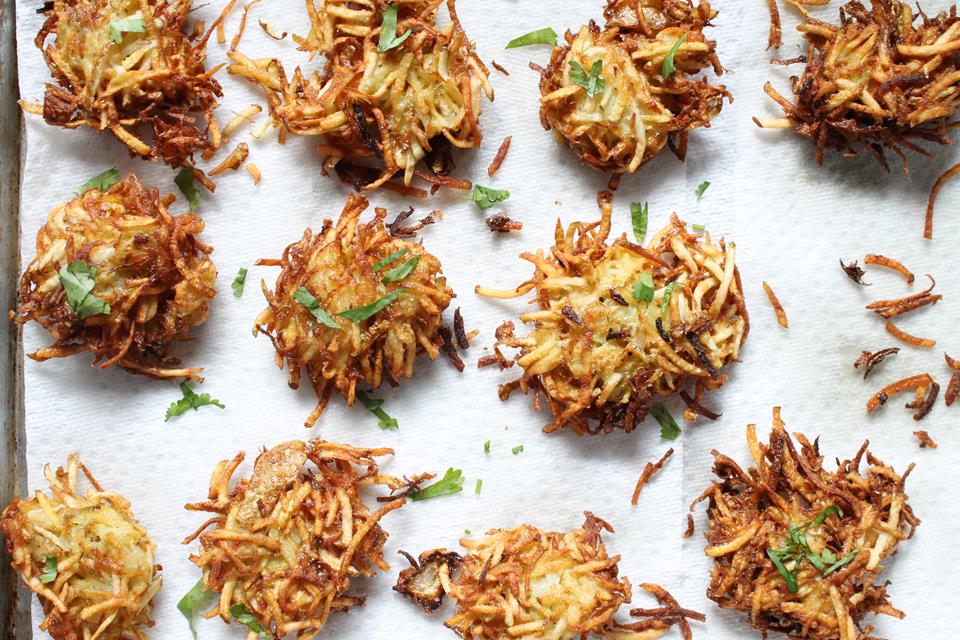 There were three months to kill before I had to be a real grown-up with a full-time job and career. Ten years ago, I officially finished all of my medical school rotations at the end of March. Graduation was early June. Intern year started July 1. With all of this time, unfettered time that I would never have again in such a large block, I decided to take a long road trip. Easy decision: my mum and I would drive out west for the month of April, visiting relatives along the way while I trained for my next marathon in various national parks.

Mum and I made our way across the country, seeing relatives and the Sandhill cranes in Nebraska, experiencing a springtime snowstorm in Colorado, delaying travel for repairs after a rock thrown through our car window in New Mexico while we were in the car sleeping (never will I ever visit Santa Fe again), feeling soul immersion among the pinnacles and hoodoos of southern Utah, relaxing at the stop to see my brother in Southern California, graced with a scenic winding up to the Pacific Northwest. The mechanical hum of long-distance driving lulled us into Idaho where we were ready to escape into the dark green forests and fresh air. And potatoes. We are always ready for potatoes.

We spent an afternoon on Friday, April 21, 2006, ambling through The Idaho Potato Expo in Blackfoot, Idaho. The front of the museum is graced with a larger-than-life baked potato statue, topped with a chair-cushion-sized butter pat replica (I should have taken a photo!). Given my potato love, I was more excited to visit this place than most normal people.

What a plethora of information about potatoes! The Expo is housed in the former Oregon Short Rail House and still rattles when freight trains amble by. The clerk in the foyer-gift shop area, a woman with bottle blond hair and chubby face, explained the museum was open with an eight-minute video on potatoes, for a fee. After the video and looking through the potato museum, we exited back into the foyer to view various postcards, many of which had recipes with potatoes.

Some history about potatoes from the Idaho Potato Expo information placards:

“Spanish explorers reached Peru in 1537. Although the Conquistadores came for gold, the potato proved to be the richer treasure exported to Europe. Gold from the Americas built the Spanish empire which had failed by the end of the 18th century, but potatoes became a food source for millions of people.

“On landing in South America, the Spaniards found the natives growing potatoes on terraces and raised beds under elaborate systems of cultivation. Spanish sailors brought potato plants home to Spain and Portugal. Cargo manifests of ships entering Sevilla from the New World document the arrival of the potato in Spain c. 1570. Potatoes were introduced into Italy c. 1587 by Carmelite Monks. By 1600, potatoes had spread to France and then to most of Europe. The British and Portuguese brought potatoes along when they colonized India and China in the 1600s, and from there they reached Japan and other Asian countries.

“Nearly all potatoes grown in Idaho are the Russet Burbank variety. It originated from a single seed ball that Luther Burbank discovered growing in a New England garden in 1872. The seed ball appeared as a “fruit” on the potato plant. Burbank took seed from this Early Rose variety, although the variety does not commonly set fruit. Burbank planted the seeds as one would plant the seed of beets or cabbage. Two seedlings of those that emerged showed improved characteristics over their Early Rose parent.

“One plant of the two was distinctly superior for yield and tuber size, producing two to three times as much as the commonly grown varieties of the time. The Idaho Potato Expo has a letter dated 1905 documenting payment of $5 for Russet Burbank seed stock, an early introduction of this superior variety into Idaho.”

Before leaving and immediately stopping by a nearby restaurant for potatoes, I learned that Burbank is actually a distant relative of mine. Of course. It makes perfect sense. My love of potatoes is in my starchy blood.

This brings me to the potato latkes of today. I’m not short on potato love in my recipe box (see the crispy potato roast, accordion potatoes, smashed potatoes, Indian eggs and potatoes, and my purple potato salad with gorgonzola and bacon. This doesn’t include sweet potatoes.) I’m still ready to add more, especially when it involves crispiness. The goal of the potato latke is to grace a holiday table (traditionally served at Hanukkah or our most recent Christmas Day table) while simultaneously being crispy on the outside and a bit soft, but not mushy, on the inside. I trialed numerous recipes, finally finding the America’s Test Kitchen recipe the most adept at accomplishing this goal. The secret is to squeeze out the Russet potato juices — don’t discard! Let the starchy liquid settle to two layers. Carefully pour off and discard the turbid water from the wet-cement-like starch, then add the starch back to the grated potato-onion-egg mixture. You will be rewarded. These latkes reheat fairly well, though the crisp crackle of the wispy edges is mostly lost.

Your blood may run with starch, just like mine.

Happy Birthday, me. I’m celebrating with potatoes — because I can.

(And happy birthday to my sister-in-law and my twin brother. I’ll highlight their awesomeness in upcoming posts.)

Three years ago: life is just a bowl of cherries and cucumber salad with sesame-miso dressing

Four years ago: chawanmushi (I don’t make this often enough.)

5.0 from 1 reviews
Save Print
potato latkes recipe -- and my birthday!
Author: story of a kitchen (from America's Test Kitchen -- I watched the show and took notes for this recipe.)
Recipe type: vegetable
Prep time:  30 mins
Total time:  30 mins
Cooking takes about 30 minutes to do the entire batch, depending on if you have an efficient system set up. You can keep the fried latkes warm in a low oven before serving. This feeds a small crowd.
Ingredients
Instructions
Notes
* I grate the potatoes and onion in my food processor. It's quick and messy.
Wordpress Recipe Plugin by EasyRecipe
3.5.3239
If you love this, share it!