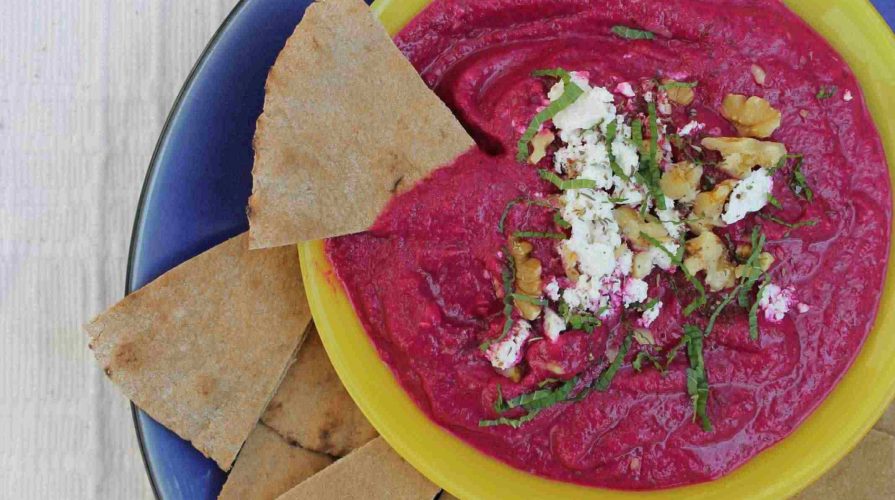 Back in September, Eat and I ran the Color Me Rad 5K in San Jose. I had high hopes of being spattered with colorful paints while darting around the green California terrain, running shoes like a rainbow by the end of the race. It was actually a somewhat disappointing race: not as well organized as we had hoped and it seemed more wild party of people not really interested in the running course and more interested in coloring up their friends before, during, and after the race. Eat and I were covered from head to toe by some of the paint sprays and chalk clouds of color from course volunteers: brightly colored blue chalk powder embedded in my hair and ears, yellow and green paint splattered across my shirt, and a few squirts of purple on exposed skin.

Even after three shampoos, I remained a blue hue on my face and parts of my hair. My snot was blue for three days. The q-tips did little to retrieve the blue dust in my ears. My hairbrush is forever dusted blue. Eat was a rainbow of colors on his previously white shirt. The purple chalk on his black hair gave him a gray look, almost a prediction of hair to come. Most of the color splashes on those other runners were result of self-coloring and from over-excited friends: the typical runner was teenaged or college-aged, in a group with at least one girl wearing very short shorts, and all of them giggling as they pelted each other with chalk powder, trying to out-color the next and hug the non-participants.

I would have preferred the more purposeful color slam of pink in a Diwali celebration. Thank God we didn’t bring the kids in the running stroller. They would have been scarred for life, wondering why running and coughing in clouds of chalk is any fun. My rainbow today is much neater. And more organized. And requires less soap in the shower to clean off the messes (unless you are cooking with a pressure cooker and have some sort of volcanic eruption). You see, we are in the thick of a Northern California winter, frosty in the mornings, warming in the sun by mid morning, and the occasional activity-altering downpours of rain. But with these rains, it is almost unfathomable that the sun would NOT come out soon after, and grace us with the wonder of optical physics: full rainbows.

Roasting the beets warms up your cold kitchen and keeps you cozy as you eat this beet dip. It’s a definite winner, and tolerated by almost-out-of-the-morning-sickness-yuckiness people like me. And much better than purple chalk dust in my ears.