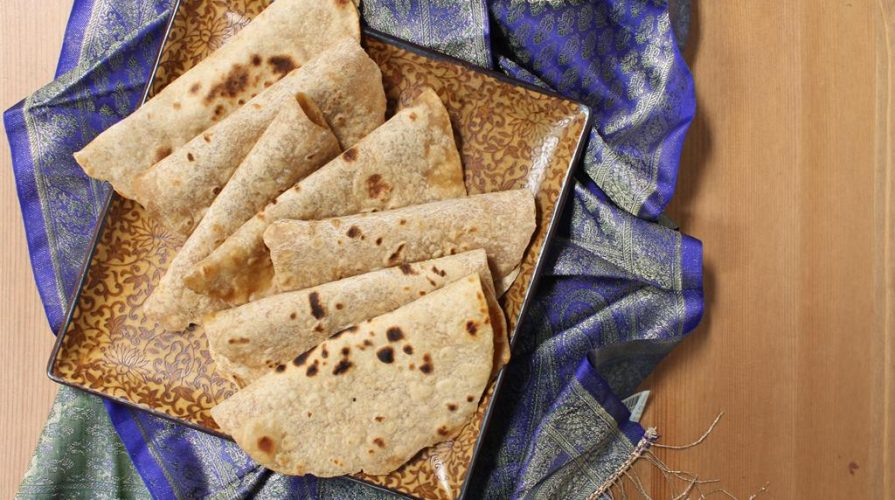 Reorganizing a home to move is a pain! We are just starting our purge-and-pack behavior, it consuming most of my free time. This is my break today, with a praying mantis. It was a praying mantis memory that brought on today’s recipe. I peeped outside one of the many long days I spent at the VA hospital stairwell window during my physician intern year. It was August or September, the summer light fading to an autumny orange. The non-patient accessible stairwells were the cleanest part of the hospital, the rest of it cast in the scent of stale cigarettes and fetid urine. I sometimes lingered here, peering out the long windows, basking in the light I missed during my normal work hours. I raced up these stairs two at a time just to stretch my legs, realizing if I slowed down, I’d have more time to myself. I spotted a praying mantis at one of these slower moments. Basking on the outside sill, it was a green contrast to the orange light. Why can’t I be doing that? I thought. I craved more than just a slow walk up the stairs. I wanted a swath of time to myself, free from the responsibility of other peoples’ lives. I very clearly remember wishing even for a job change that still had a large impact on the patients but no need to be on overnight call admitting patients with chest pain, cellulitis, or elevated liver labs. I wanted to be the janitor. Even when a patient took a dump on the floor of the communal bathroom, cleaning that shit up seemed better than dealing with the shit of being an intern physician. Cleaned up, the floor was just as good as before. I didn’t know if I could help clean up people’s medical issues enough to send them on their way with confidence. I spent the rest of that day doing my usual stair travel, checking on the praying mantis as I checked on patients. It moved ever so slightly, clinging to the exterior brick, the glint of sun on its alien eyes, my beacon of normalcy and escape even if temporary. My time off from work eating good food at the restaurant bacaro with Eat (finishing his last year of his MD/PhD) was my typical escape, never really bonding with my intern class. We were all trying to survive: sometimes that meant totally escaping from any connection to work. Sometimes I cooked, ensuring leftovers for high protein and quick carbs for lunch the next day. I often made a simple salad of cold garbanzo beans with olive oil, salt, and pepper. There was tofu marinated in miso. And if I was really up to it (though rare), roti, straight up.

Roti, also known as chapati, is an unleavened bread that graces cuisines in South East Asia as well as the Caribbean. It is eaten with various curries and vegetables in India, Nepal, Pakistan, Guyana, and Fiji, a staple vehicle to carry the sauciness, though soft and malleable despite the ability to carry strong sauces.

I have yet to master perfect roti, my rolled pieces a bit wonky on the edges and uneven thickness. The meditative movement of that praying mantis could steele me, its symmetrical, crisp limbs and graceful thorax a prayer itself. If I could focus on the details of the mantis, and it could focus in something of a pseudo-prayer stance, I could focus on roti making as a brief meditation.

Years later, I neglected roti making just as I forgot about the praying mantis. Refocus achieved with the rote of roti, right here.

Such a great mix of recipes below!

One year ago: phở and violet jelly candies

Two years ago: one-eyed chihuahua cocktail, almond celery salad and what to do with a monster zucchini?