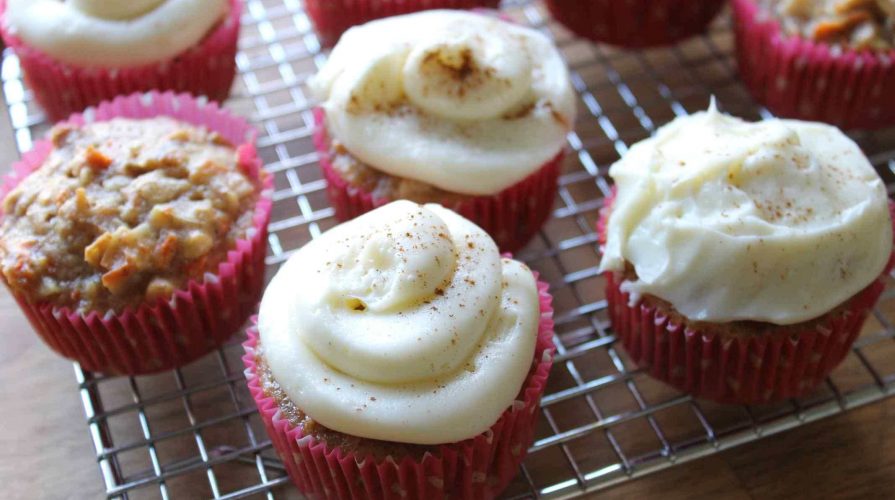 carrots and a coolness factor :::: When I was 10, she was just plain cool. She was my cousin, Melissa: she was taller, older, had a cute Scottish terrier named Scottie, and had her own pretty bedroom. Every Christmas and sometimes summer, we would trek up to Minnesota in our station wagon packed tightly with three children in the back seat, and my parents and little brother in the front, and drive the almost eight hours to see the relatives. So tightly packed were we, as was the luggage bearing Christmas gifts or a couple of weeks of summer gear, I imagined that in a car accident and subsequent car flip, we would stay exactly where we were, rooted in our seats. Even when I was in college, when we drove up to Minnesota for her wedding, I remembered the retired crowded station wagon, now thankful that my parents had splurged for a mini-van. That sturdy station wagon had died on the side of the road driving BACK from Minnesota one year, stranding us in rural Iowa for a day. It was here, this now nameless town, that I paged through cookbooks at the local library while the nearby car shop assessed the damage. My parents bought a used mini-van as the new family car while I scribbled down recipes for carrot cake, pita bread, and homemade caramels from dusty library books. Never once did I use the recipes, until inspired years later by a carrot cake my cool cousin made for her son’s first birthday. Melissa’s recipe for carrot cake was so much better than other recipes I tasted, and her secret was the pineapple. I immediately disposed of my rural recipe in favor of hers. And I made the cake a few times before I ever felt compelled to slather it with cream cheese frosting (see my coconut cake post for that recipe, or try another frosting recipe without butter). That just made it even better. You could get away with serving this for breakfast, maybe in cake form, or perhaps in muffin form (which are just cupcakes that we re-name to have excuse to eat them for breakfast with less guilt). You could even serve it alongside a distinguished roast ham, the sweetness of the cake, subtle tang of the pineapple, and the creamy frosting providing a flavor contrast to the salty meat.
So, here’s to my cousin and her wonderful cake. Still, very  cool.