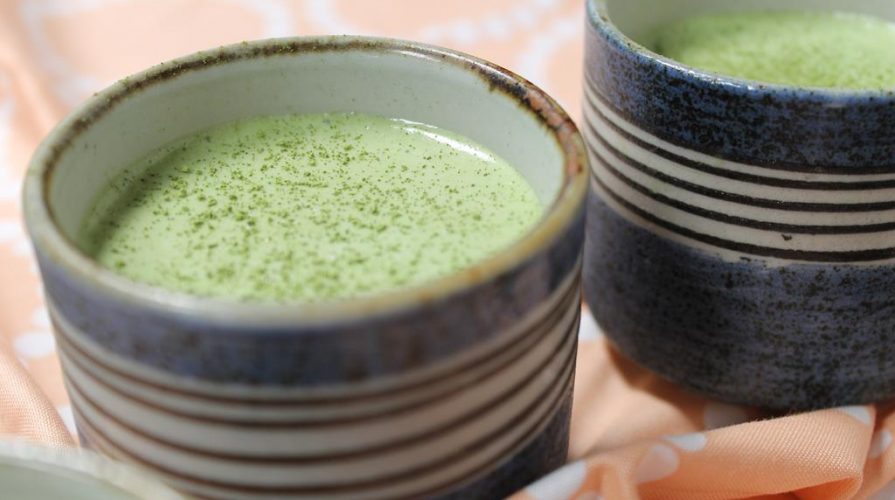 My teenaged memories of working in a restaurant kitchen are replete with good food, though marred by the staff’s pervasive white male misogyny and extended adolescent behavior. I remember assholes commenting on the breast sizes of the waitresses or how effeminate the male waiters were, the owner being drunk most of the time, and his entitled daughter bringing her unfriendly dogs into the kitchen to “visit.” To purge as much of this stain as possible, I reinvent or redefine the recipes I saved from that kitchen. I reconfigured the clam chowder (where I detail my teenaged summer kitchen experience much more eloquently — I still shake my head when I re-read it). I realized the sugar pie crust is no better than other recipes I have. I never found a chocolate mousse recipe that compares, but go more easy on the Bailey’s Irish Cream added. I still knead my bread dough like I learned to those many years ago in the unair-conditioned bakery room. I still crave the Russian Cream. Until those summers at the restaurant, I had never heard of Russian Cream. It is simple perfection: there is tart and sweet, creamy and smooth, a star or support cast. It works in so many ways. The bitter grassiness of matcha is a nice pairing with that tart memory, erasing some of the misogyny and elevating the simple ivory creaminess to another level of flavor. When all the ingredients serendipitously appeared in my kitchen, I thought, Why not? It’s time to reinvent this wheel. Here it is: Matcha Russian Cream, heady and bright, without a trace of misogyny.

One year ago: grapefruit and campari pâte de fruit

Save Print
matcha russian cream recipe
Author: story of a kitchen (from an unnamed, defunct restaurant in Maine)
Recipe type: dessert
Ingredients
Instructions
Wordpress Recipe Plugin by EasyRecipe
3.3.3070
If you love this, share it!