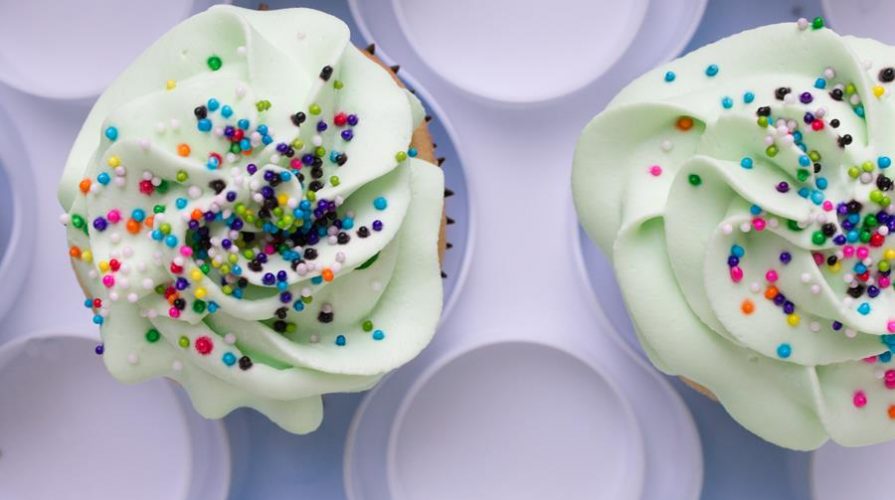 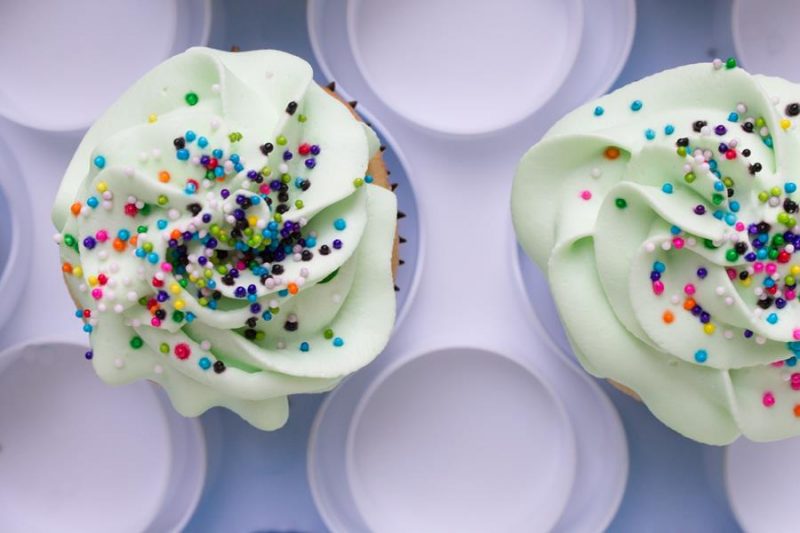 This is almost a repeat of last year for Grub’s birthday: the same vanilla cake in cupcake form and the ever popular pandan-flavored whipped cream. The Grub made it easy, again, with his cake request. His birthday party was held at the same venue last year, at an indoor trampoline park that affords space to soar and run, even for the adults. My excitement to glide once again was not any different than last year, I just didn’t have as much time to appreciate it. Eat was out of the country this birthday; I was the sole hostess. Eat’s parents in town helped tote the now ballet-gliding Sky-Girl to and from the party (leaving early with a stomach ache that thankfully disappeared with a prescription of screen time and cuddles) and the mild wrangling of Peach and her friend (no older sister wants to be stuck at a younger sib’s birthday without a FRIEND). We brought cupcakes. Grub helped decorate them. I used a cupcake carrier for the first time (why have I not done this before??). Pizza, drinks, set-up, and clean-up were provided. *feels smug* 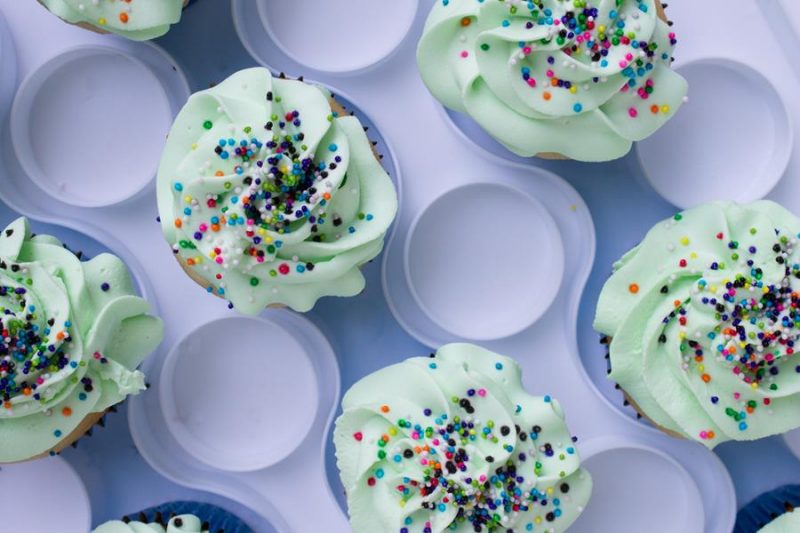 Though, admittedly, not everything is always so breezy. There is the heave and pitch to being almost a baby, though long legged enough for me that I search for the still remaining thin layer of baby fat. Your almost angular jaw makes an appearance in certain lighting. You are on the cusp of holding my hand and not wanting to. Society expects you to be “man” at certain times without considering that you are far from adolescence, that you are still a child. That part of society fails to see the person growing before me, whatever gender. It is a strange limbo sometimes.

Brain growth is exponential, your reading and math taking off. You are a smart cookie. I watch you spend hours poring over Lego manuals to construct thousand-pieced ships and beings, needing little help from an adult. You play soccer with focus and a defensive strategy, opening up the essence of a team working together. You read to me, sounding out words without getting frustrated. You love Ninjago stories. Anime can be cool. You can be a leader. I can see it in your eyes, Big Man. I can see you processing these situations and I remember when I did the same at your age.

Keep your curiosity, bud. Keep your emotions. Keep snuggling. Don’t let other people tell you how you should process your life or deny your disappointments or successes. Don’t let someone else’s past ruin yours now.

For the recipe, use the vanilla cake recipe with pandan frosting, cutting down the time for bake time to approx 9 to 12 minutes. Honestly, I used a boxed cake mix for the party as the kids tend to use the cake as a vehicle for frosting-into-maw and not eat most of the cake.

Pandan extract is available at many Asian markets. I use the Koepoe Koepoe brand from Indonesia. A 1 ounce bottle will last a LONG time, being very concentrated and thick. It will stain whatever it touches so beware the white t-shirt you are wearing when mixing ingredients.