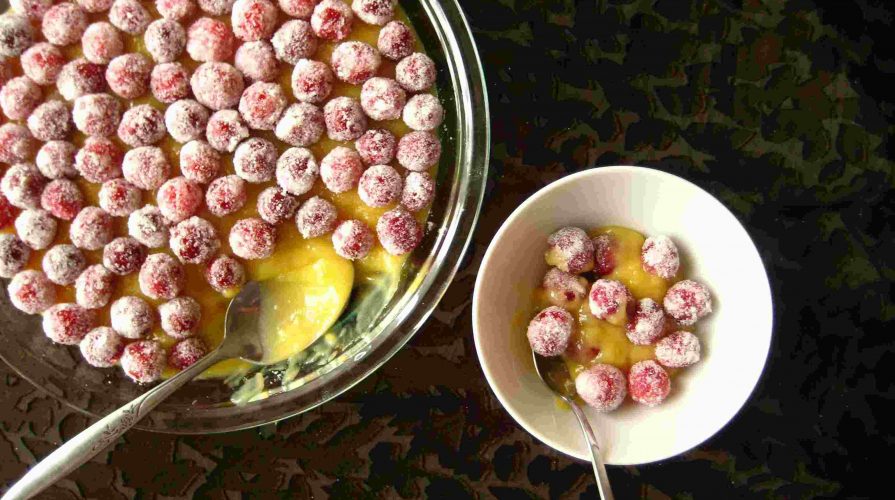 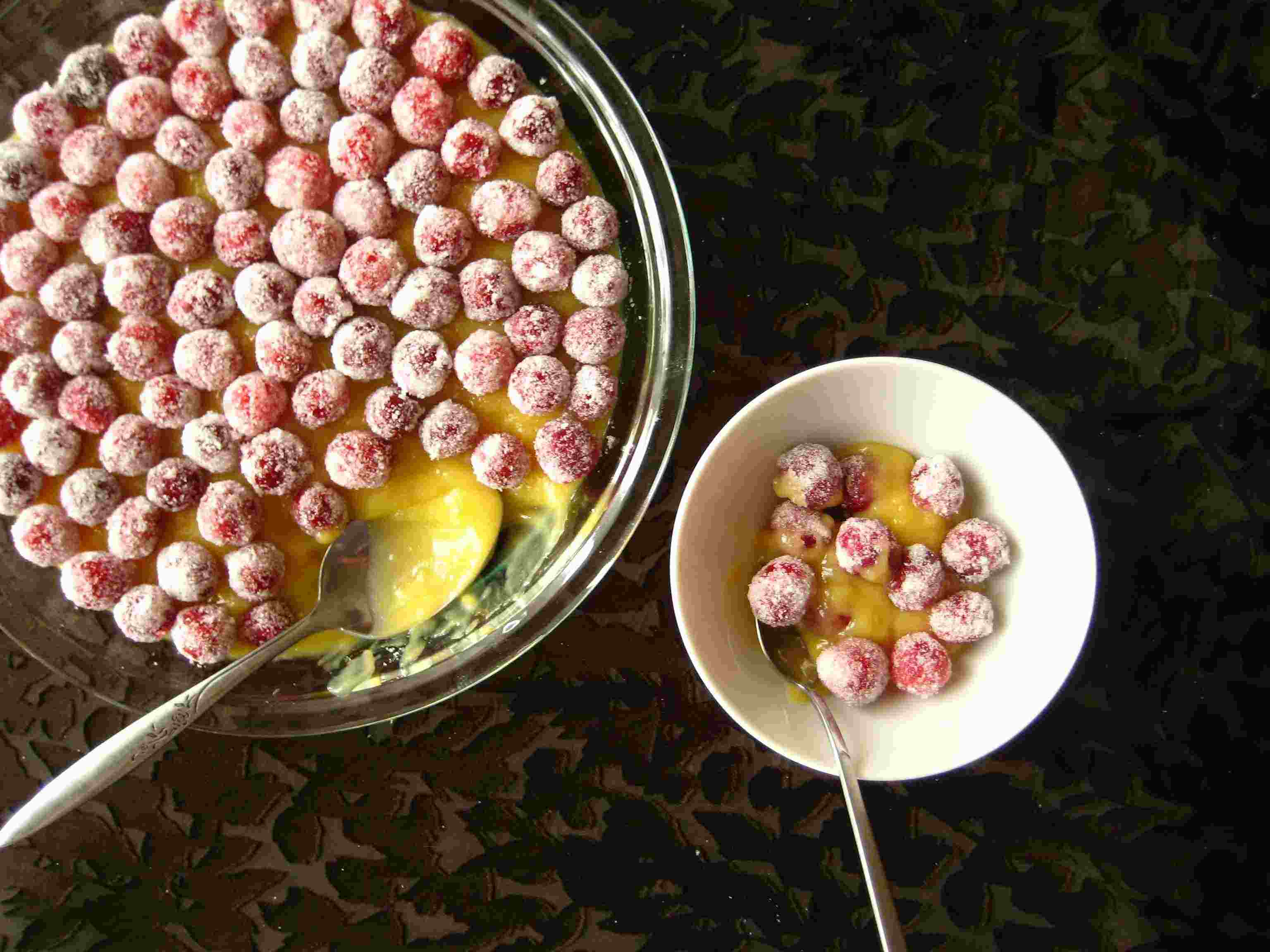 I have a really hard time evading desserts this time of year. Not that I don’t obsesses over them during other times, it’s just that the ideas are just pouring out of cookbooks for the holidays. There are the pumpkin pies, cinnamon-infused teas and drinks, spice cakes, apple something-or-others, and a multitude of loafy, cakey quick breads. If we pile up the juicy turkey, sausage and sage stuffing, mashed potatoes, cranberry sauce (canned or otherwise), and whatever other traditional family food you serve, we start feeling … heavy.  A piece of pumpkin pie, no matter how much I love it, pushes me over the edge after that tasty panoply. That edge that changes from panoply to abyss. That edge of feeling like Ugh, why did I eat soooooo much? I’m so uncomfortably full! 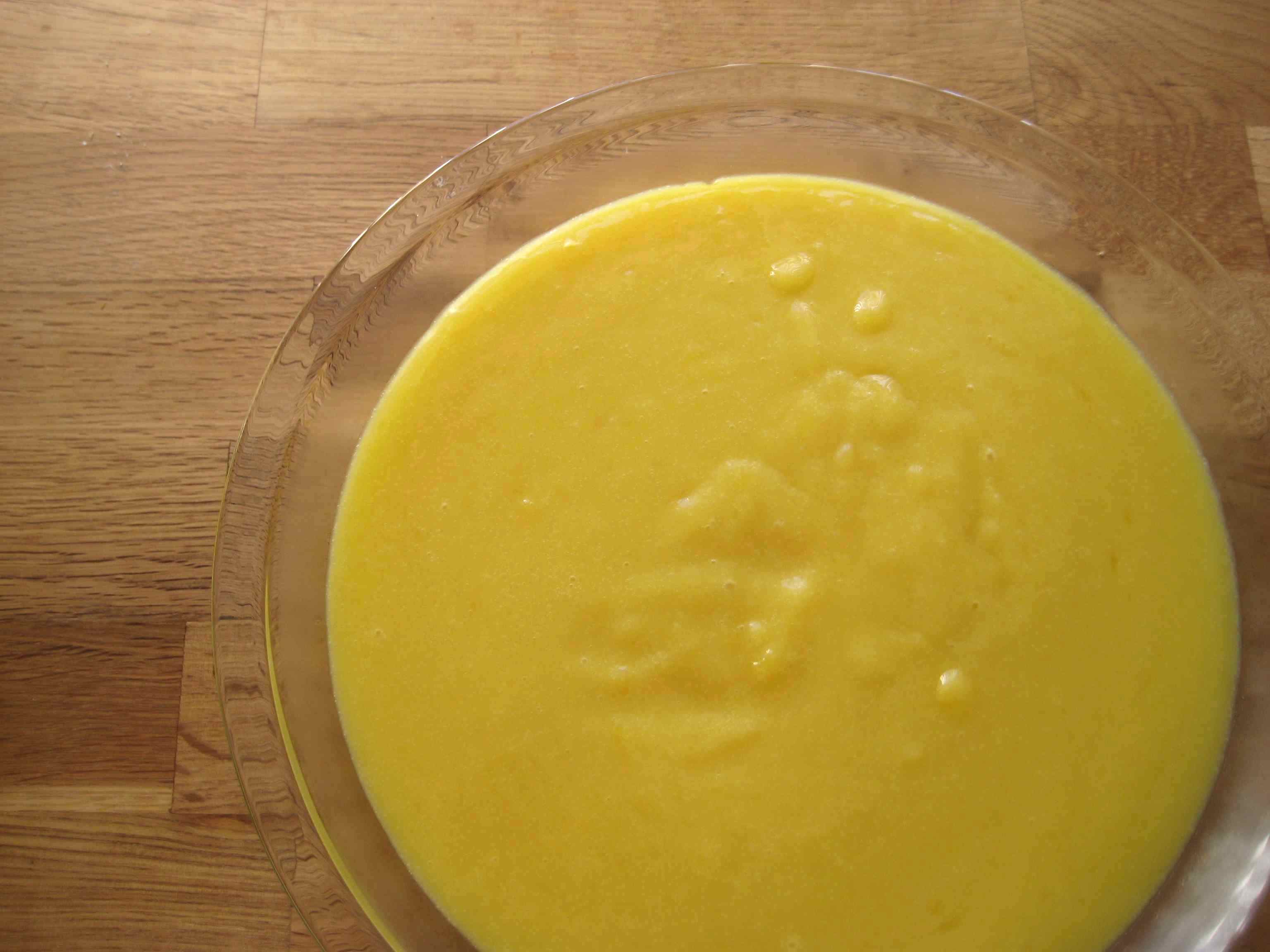 Enter the cranberry and lemon. Cute. Tart. Light. Here it is: the light dessert you’ve been waiting for, after the third helping of stuffing. The mix of lemon and cranberries was a no-brainer for me, reminiscent of a breakfast muffin combination. The tart *pop* of a sugary cranberry with the smooth lemon pudding is a nice pairing: vast textures, similar flavors. A vanilla custard instead of lemon, if you’re looking for something a little heavier,  would do well here too. Plus, the cranberries were a nice project for Peach to help me with, albeit briefly, and the lemon pudding is a favorite with the one-year-old Grub. We all get something out of it. 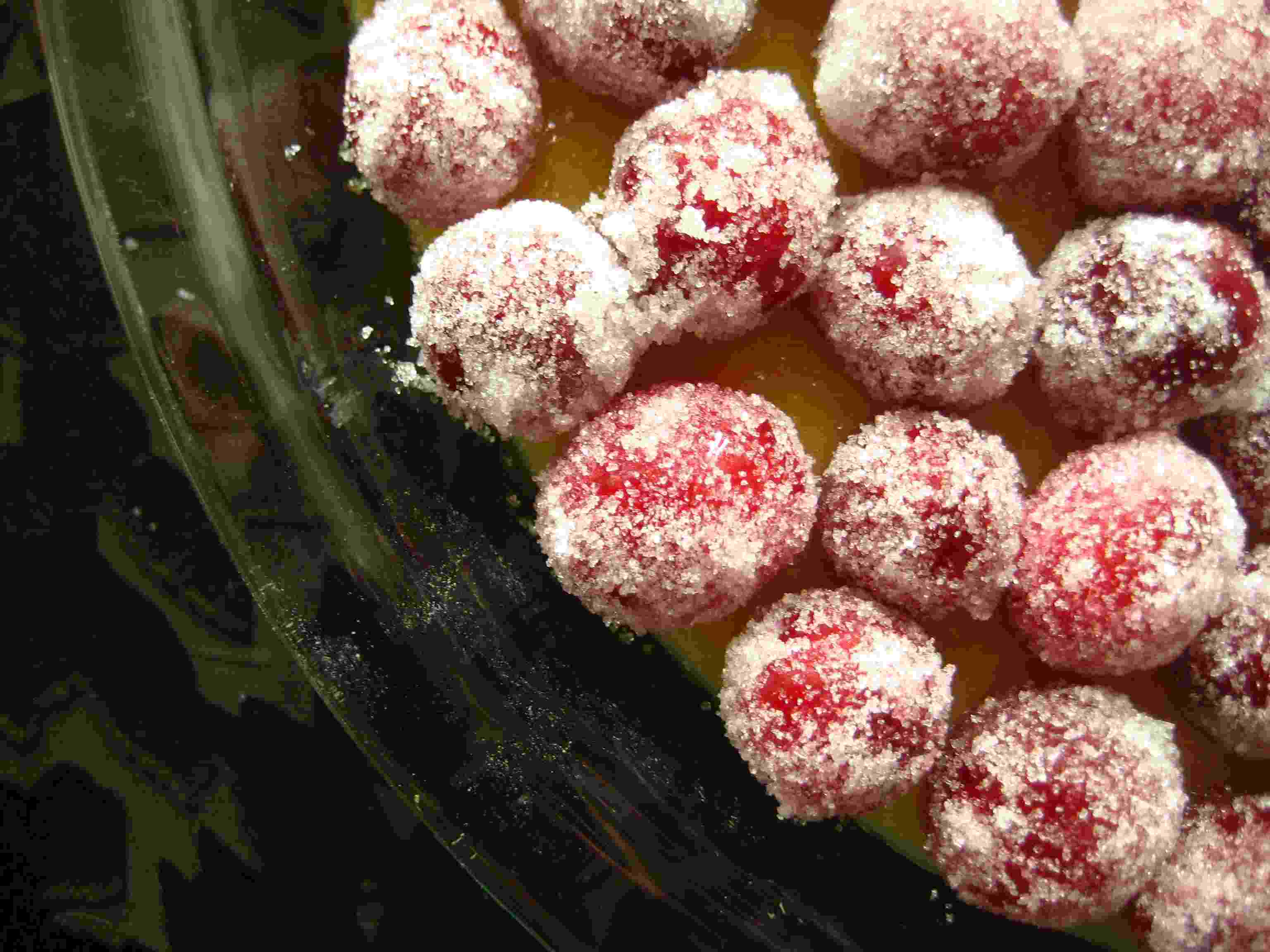 This recipe works well with frozen cranberries; clear the freezer space now for extra bags of fresh cranberries. Sparkling cranberries year round! Yay!  The lovely Heidi Swanson from 101 Cookbooks recommends for more “sparkle,” use larger grained sugar first, then the granulated sugar. I used just the granulated sugar because I wanted the cranberries to look as snowy as possible. Assembling just before eating is imperative; otherwise, your cranberries will become a little weepy (hygroscopic tendencies, those crybabies!) and the lemon pudding will become soupy. If you want to keep the pudding and the cranberries separate, knowing ahead of time that you may not have a crowd to finish an entirely assembled pudding and cranberries, I see an individually-portioned cutsie bowl adorned with some holiday themed decoration, blooming with a dollop of lemon pudding and a freckling of sugared cranberries, for each guest.

Additionally, the cardamom lends a nice spice layer to the berries that also pairs well with the lemon — don’t miss it unless you are absolutely opposed to the spice, allergic, or have no cardamom at your fingertips. You’ll need overnight to make the cranberries. I started the pudding and cranberries the same day, so that the pudding was perfectly chilled and set by the time the cranberries were ready the next day. Alternatively, you could start early in the morning, give the cranberries at least 8 hours in the simple syrup, and a couple of hours to dry, then complete the dish for a late night dessert, say, after that fourth  helping of stuffing.

Have a wonderful Thanksgiving, America! We’re off to Southern Cal to visit relatives! 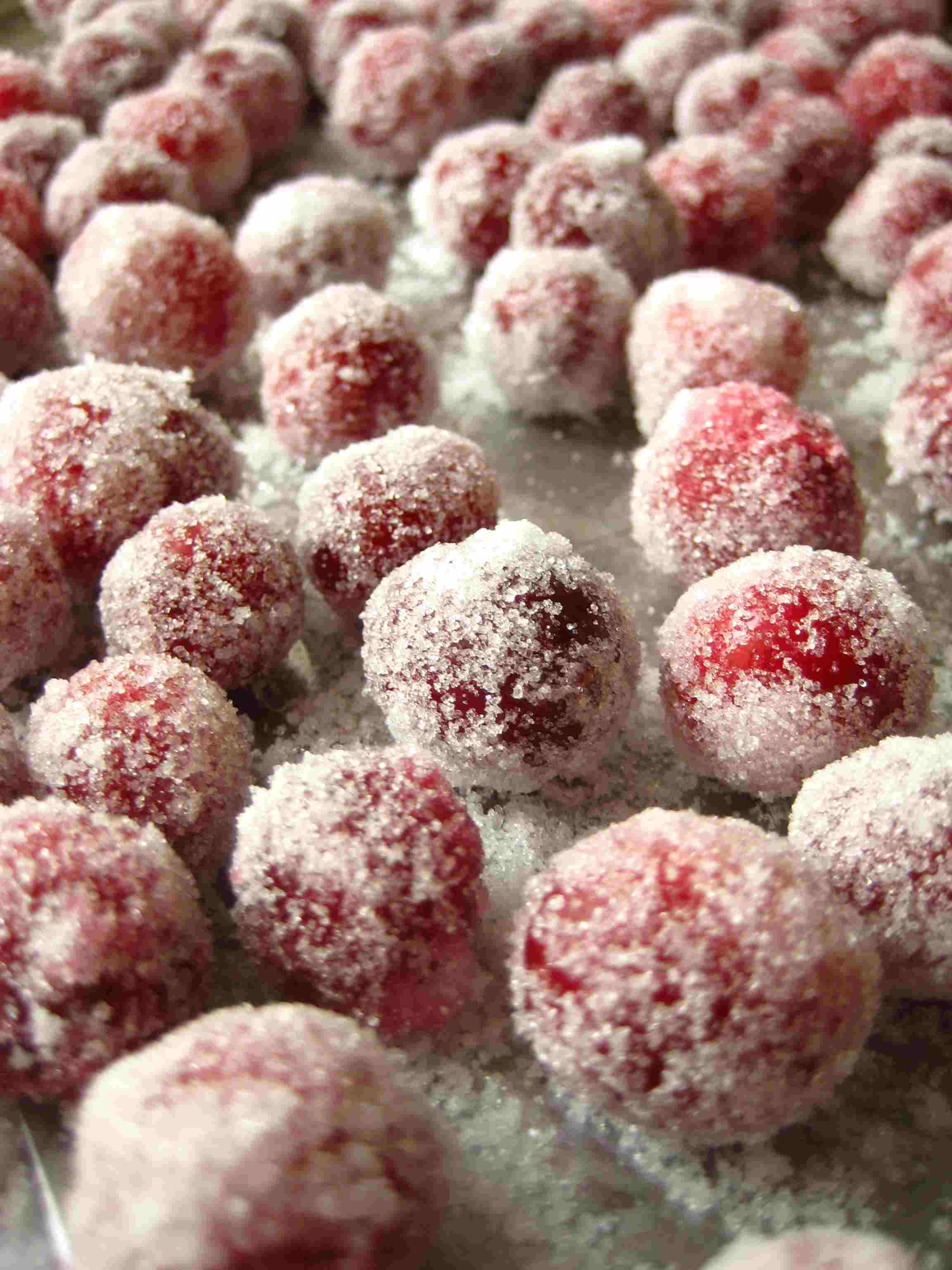 Save Print
sparkling cranberries + cardamom + lemon pudding
Author: story of a kitchen [Pudding recipe adapted from The Joy of Cooking. Cranberry recipe from www.101cookbooks.com (Heidi Swanson)]
Recipe type: dessert
Prep time:  24 hours
Cook time:  30 mins
Total time:  24 hours 30 mins
Serves: 6
Ingredients
Instructions
Notes
* I used a bag of cranberries from last year (!) for this recipe. I promptly went out and bought another (fresh) bag. And now it's in the freezer.
Wordpress Recipe Plugin by EasyRecipe
2.1.7
If you love this, share it!