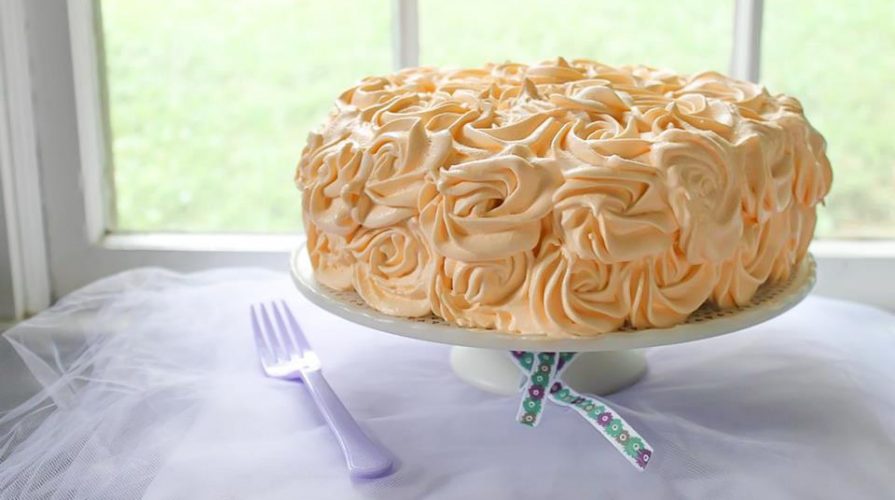 I lived in the West Loop in Chicago, in the Illinois Medical District, during medical school. Though I spent many weekends training for long distance races, my favorite time of year was the fall. A perfect day for me: cloudy with a gentle breeze and cool enough for long sleeves. I’d drive to the closest suburb, Oak Park, park just near Taylor Park, and run the long straight neighborhood roads. The famed architect Frank Lloyd Wright had his studio nearby, me running by it at least four times a week, along with the many historic houses that he designed still standing in the neighborhood. some of the players….

If not running in the light of the flame-colored trees on Greenfield Street, or Division Street, or Chicago Avenue, I’d often venture outside of Oak Park into nearby River Forest, taking 290 West to the Harlem Street exit, then heading left onto Lake near the Family Practice outpatient clinic (where I coincidentally did some FP rotations). River Forest’s homes were just as stately and sturdy as Oak Park, bungalows and modern colonials looking cozy as the weather cooled. My weekends, however, were focused on my long runs on trails, as close to wilderness I could get while still being in Chicago and its surrounding sprawl. I found the Fox River Trail in Batavia, near the city center, parking at the Laurelwood parking lot, and the Salt Creek Trail, just next to the Brookfield Zoo. I spent many hours on these trails, in snow, rain, sun, and wind. I solved the world’s problems. I solved mine. I fretted about exams. I let off steam if I had a bad day. These 20 milers often led me to the thought of food, primal and deep, in order to refuel and refocus. Immediately after a run, I’d gorge on succulent fruits and vegetables, like Asian pears and jicama, Navel oranges and raw snap peas. At home, I’d prepare high calorie meals, like vegetarian chili or buttery scrambled eggs. I’d splurge on McDonald’s French fries sometimes. And sometimes I’d binge on sugar if the Gatorade didn’t give me enough of a sugar high. Though my cake-decorating abilities were yet to be discovered at that time, I vaguely dreamed of a perfectly sweet cake to replenish those calories. My cake snobbery in full force at that time (and worse now), I rarely broke down to eat a slice save for the Opera Cake at Whole Foods on Ashland (seriously, the best cake for PMS). But had I torn my eyes from pages of pathology and following troponins and sat down from running some weekend, I may have kept busy with creating a beautifully decorated cake. Today’s cake is the cake I dreamed about then: it is spicy, it is creamy, and it is sweet. It is a cake made for an autumn birthday or a thanksgiving to what we have. I am thankful for my body and how it allows me to move (We were MADE to do this! I tell my patients). I am thankful for my communion with nature when I really need(ed) it. I am thankful for family who understands that running for me is just as much mental health as it is physical health. Happy almost Thanksgiving, everyone. Have a great week prepping turkey and your favorite sides. And maybe make this cake. I ran out of frosting and the cake STILL looks good