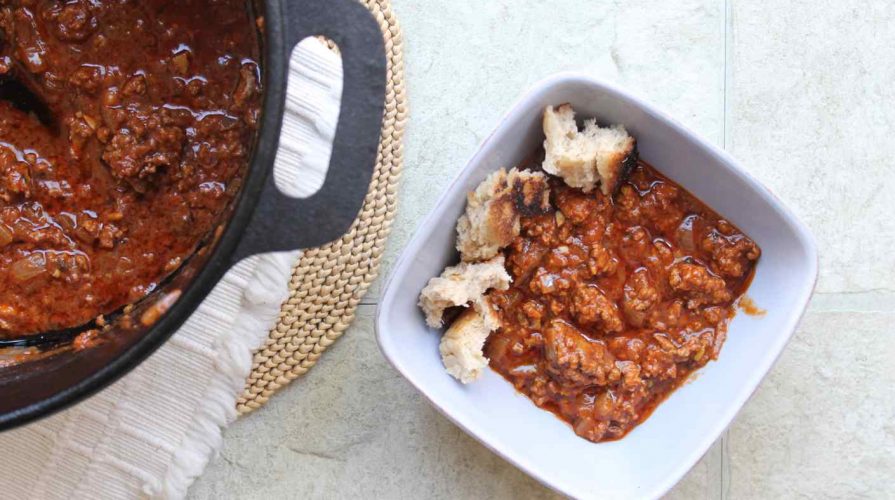 We are back from our drive to San Diego and Los Angeles, a week-long adventure spent visiting friends and relatives, frequenting kid-friendly venues like Sea World and the Natural History Museum, funky restaurants in West LA, and hoping that the kids stayed happy in the car while driving in 3 to 4 hour increments at most. Sky-Girl, now 8 months old, not yet crawling, but a very astute sitter, did well on the ride down during our incremental driving stints. The toys were fresh, a new one at the ready when she bored of another. Naps were had. Perfect. Peach and Grub got their fill of candy and whining. But then on the way home, Sky-Girl wasn’t as amused by those now-second-hand toys, Peach and Grub less willing to settle down when boredom struck. There was at least one point where all three of them were unhappy simultaneously. I admit, the drive down I-5 isn’t exactly the most verdant and eye-popping. I wished for a good book to read or an audiobook to relish after I tired of the drought-stricken dusty green fields, sage brush dotted hills, and miles of highway with occasional knot-twists of farm towns.

I often listen to audiobooks or podcasts on my drive to work, that jaunt dotted with similar hills and the glistening swipe of the San Francisco Bay under the Dumbarton Bridge, estuary birds casting close shadows on the smooth, silver water each morning. Many are not appropriate for little ears, probably all the better that I did not bring any to listen to on the roadtrip. One such program, I listened to recently. Back in August, the radio show This American Life,  hosted by Ira Glass, presented an interesting piece on how one phone call can change everything. Meron Estefanos, a freelance journalist and human rights activist originally from Eritrea and now living in Sweden, got a concerning tip in 2011 regarding a Eritrean hostage situation in the Sinai desert.

She dialed a phone number that came with the tip, and soon she was entangled in months of regular phone calls with the hostages, pleading with her to raise and send ransom money to Bedoin smugglers to allow the Africans’  freedom. Historically, the influx of refugees started in 2005 when Egypt military stopped a demonstration by Sundanese refugees. Africans learned it was safe in Israel, where one could live without violence. Israel became a place of new life, a new beginning. Africans paid hundreds of dollars to have safe passage. Only when more Africans wanted to get into Israel, kidnapping and ransoms began to occur instead. As clips of the recorded conversations were played throughout the show, I vacillated between skepticism of the truthfulness of the hostages’ reported situation and horrified that it was taking place for so long without intervention. I first wondered if Meron was a pawn in some scam, a fabricated human rights issue that pulled at her (and my) emotions. I also feared that this crisis was an accurate example of countless hostage and human trafficking issues ocurring daily around the world.

Listen to the podcast for the full story. Meron’s work with human rights groups and her awareness raising have helped many people, yet the Africa-Israel refugee situation is still tenuous. People are set “free” and flock to Israel for a new life. Despite the anticipation of safety, they start a new difficult life, find illegal work, need medical treatment but unable to obtain it, and are not granted any official status. They are often homeless. They have emotional and physical scars. They do not have the resources, or the right birth country apparently, to become citizens of Israel. Meron’s efforts are astounding; I am amazed at her work, her gumption, and her strength. Yet there is still so much more to do. a thing of beauty

It almost seems absurd to even discuss food after all of that moral tugging and pulling. It was after I listened to the podcast that I decided to try some Eritrean cooking. While I enjoyed similar Ethiopian cuisine on two occasions in restaurants, I experienced the most razing, ravaging headaches ever in my life afterwards. I assume it could be the fermentation process of the inerja bread. Not wanting to totally limit African cuisine forever from my life, I thought trying to cook it instead would allow me to monitor the ingredients in the making of the dishes and decide later if I’d want to try them again (hopefully not rolled up in bed with a raging headache). I chose this dish of spiced meat, or tsebhi sega,  because of the flavor profile, its use of spiced clarified butter, or tegelese tesmi,  and the accompaniment of griddled flatbread, or hembesha,  (with very different prep and ingredients than the inerja). I figured Eat would like the meat, I’d like the butter (and leftovers for a wonderful alternative to plain butter on popcorn), and the kids would eat the bread. All in all, Eat liked the meat, I had some great spiced butter popcorn, and the kids were so-so on the bread. If you are interested in learning more about the plight of sub-Saharan refugees and human trafficking in the Sinai Desert, visit amnesty.org for the most updated information.

For the hembesha  (flatbread) recipe, check out my next post.

Save Print
tsebhi sega (spicy eritrean meat) recipe
Author: story of a kitchen (adapted from many sources)
Recipe type: meat
There are three recipes here: one for the tsebhi sega (spicy meat), the berbere (spice mix) to add to the meat, and the tegelese tesmi (clarified spiced butter, or niter kebbeh) in which to stew the meat. Serve the meat with flatbread (hembesha) -- that recipe will come on my next post.
Ingredients
Instructions
Notes
* Some people elect to make more of the berbere and use this to spice the butter. I did it separately so as to not have too much of the spice mix left over. ** This is recipe will make more niter kebbeh than you need for the tsebhi sega. Use the extra for more Eritrean cooking or snacks: it is wonderful on salty popcorn.
Wordpress Recipe Plugin by EasyRecipe
2.2.6
If you love this, share it!