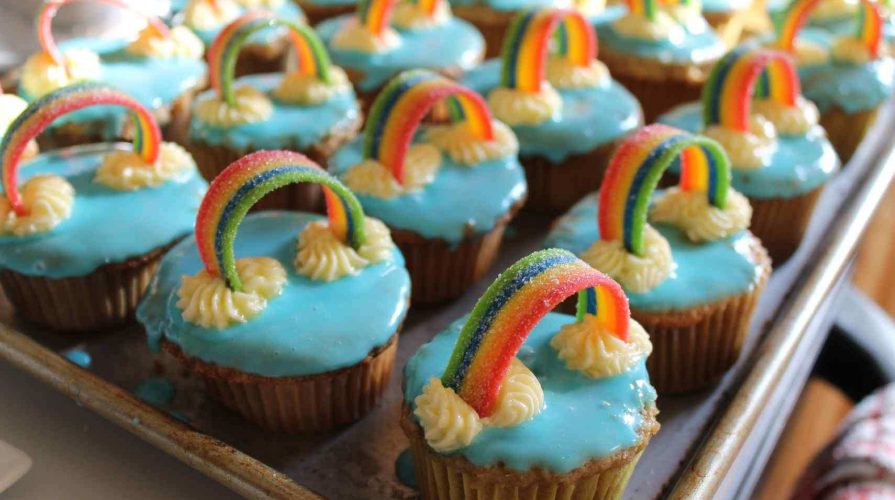 There is something about momentary weightlessness, an upward flight after a jump, hoping we will just hang a little longer suspended, floating, maybe taking flight. It is often the knowing that the descent will lead to another ascent that we accept the fall. It’s the suspension that I crave, in how time speeds so quickly away from me these days, as I realize my kids are growing up quickly. The nights are still long, but the years are fast. freeze-dried crushed strawberries in the mix for a little tartness

We may fall, but we get back up. We just recently started the kids in a new daycare, the kids a bit tenuous at first but now on the upswing. While Peach’s “bee-bee” (security blanket) had been a constant at her other daycare, often not washed for 3-4 weeks because of her insistence to keep it with her, she made a decision to NOT bring bee-bee to the new school without any coaxing from me or Eat. And when we brought this up to the new teacher, Peach immediately corrected me with “Blanket,  Mommy,” as if the well-worn nickname “bee-bee” was now suddenly too babyish for her. And she didn’t wear a dress. Shorts and a Hello Kitty t-shirt were enough. Peach is growing up, already reinventing herself in little ways in new situations. But even with her re-invention and being more independent, Peach still wants to be close to me and Eat at times. As Grub is still attached to me so often, sometimes Peach gets the short end of the stick. Before the Grub, she was my buddy, my cuddler. Now she often has to wait for hugs until after Grub’s gone to bed, after we’ve averted a crisis leaking from his diaper (Code Brown!), or some other toddler issue. It is slow-moving melancholy laced in the passage of time, even though time does not wait. Sometimes I just want her eyes on me and mine on her. And so we enjoy the isolated moment, these moments of time suspended, even if for a millisecond. Sometimes we achieve it with a jump up into the air. There is a moment where we are suspended, that hang time. Time seems to stop. Today, it was the Jumpy House for Peach’s birthday. It excites children as much as it does adults. The sharp whir of the inflating fan deters no one. It attracts kids, There it is! The Jumpy House, Mama!  We attempted flight on Peach’s birthday with a princess-theme jumpy house, complete with a visit from a real  fairy. Miss Violet made balloon animals, painted faces, and captivated with a magic show. The look on Peach’s face was priceless: absolute awe. Miss Violet did the impossible: she entertained the kids to sit for at least 20 minutes. A feat! Everyone except Grub, of course, who insisted on being held by me or Ama (grandmother). Time did seem to stand still for awhile. I had my chance before it all started, pre-party and alone with the jumpy house. I spent a short interlude in flight, feeling the ascent and descent of my jumps, remembering the past five years, to enjoy the best and the worst, and to love my little girl the best I can. miss violet, our real live faerie, and peach looking at daisy the dragon my feeble attempts at keeping candles lit in the breeze. we ended up going for just one candle in the end.

Enjoy the cupcakes for your own special event, alight in rainbows or jumpy houses. (Make sure you have a few minutes without the kids to jump, too.)

Save Print
rainbow brown sugar cupcakes recipe
Author: story of a kitchen (adapted from martha stewart's brown sugar layer cake recipe; rainbow toppers from pinterest)
Recipe type: dessert
Prep time:  3 hours
Cook time:  30 mins
Total time:  3 hours 30 mins
Serves: 24-27
Ingredients
Instructions
Notes
* Do you want puffy cupcakes or flat-topped cupcakes? Honestly, my flat-topped cupcakes were a little disappointing. Mounded cupcakes are much more impressive. The puffiness can be achieved by starting in a HOT oven, try 400-425 degrees F, watch for puffing and the puffs start to set, then turn down the oven to 325 degrees F and bake until a toothpick stuck into a cupcake comes out clean.
Wordpress Recipe Plugin by EasyRecipe
2.2.6
If you love this, share it!