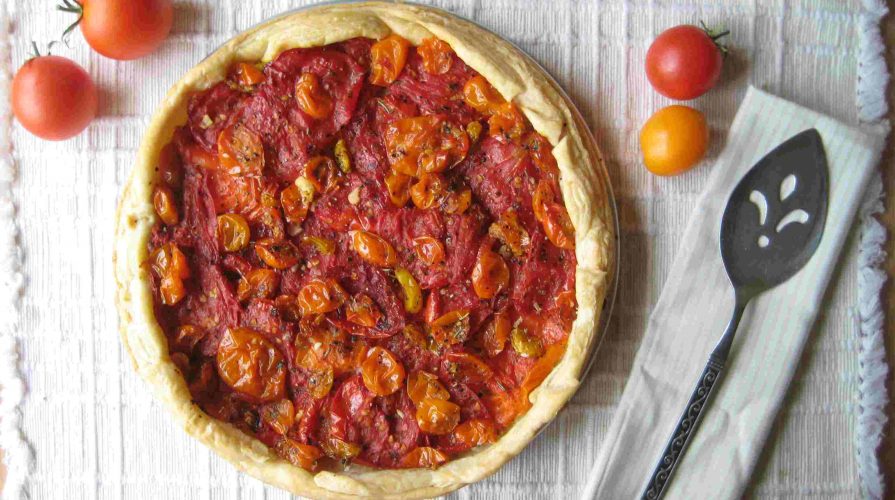 Imagine yourself on a brick path, wrought iron gate ahead. Beyond it is a garden, one that is overflowing with vegetables and fruits. There are fava beans, mixed lettuce, parsley, and mint on the left. Three varieties of sage carpet the soil, purple, furry, and a muted green. Farther down, there are slipper-shaped squash larger than your head. The heirloom sweet Italian peppers curl around the bell pepper plants nearby, like gnarly red lacquered fingernails. The red and green jalapenos look innocent, though you know better. Squatty and tall eggplants glow purple in the sunshine. On the right, the raspberry bushes have withered but not without a full summer harvest. Moon and Star watermelons are peeping out from shady leaves, one gaping open, pink and moist, recently sampled by something with large gnawing teeth. Yukon Gold, Red, and Fingerling potatoes are snugly sitting in the moist soil next to the watermelon patch. Rhubarb leaves are gigantic green flags, semaphore signaling me to pick, pick, pick. Rosemary rises up in plumes next to the apple trees heavy with fruit. A pomegranate tree is sentinel over the rolling hills beyond the garden, chickens scritching at the humus freckled with gray-brown grass and gravel, isopods rolling up into hiding. A lime tree is tucked into the corner, next to the tool shed, fruit still rock hard and bitter.  You spy a kumquat tree, alone in a pot above the garden plots, bearing dark yellow nubs of fruit. The chunky strawberries are ruby red, almost sunburned, sweet and warm from the sun. And the totalitarian tomatoes, they are overrunning the garden, creeping up and over: heirloom, Oxhearts, Romas, and the sweetest cherry tomatoes you’ve ever tasted. You pluck and snip, the sun climbing hot into the sky. The basket swells with fresh food. Then another surprise. Another garden, an orchard, of family friends. Fuyu persimmons, rotund and smooth, are handed to you with a nod. The golden brown pebble-like Indian dates line the walkway and you eat these from hand as you walk past cherry, peach, apricot, plum, and guava trees. Another with cherry-like fruit but with red-orange bumpy skin. There is yet another garden, behind a modest home. A Eureka lemon tree with lumpy fruit pours in from the neighbor’s yard. There is another persimmon tree, this one a Hachiya, oblong fruit, bright orange in bouquets among the dark, leathery leaves. This was my weekend. Three different gardens, three generous families, and a cornucopia in my kitchen. My counters are cluttered with fresh produce, all of it a gift. Here, you will only see tomatoes today. I have to backlog posts involving this boon of flora: I don’t have time enough to write for all of them, nor do I want to post twice a day, everyday for two weeks! The possibilities are endless. And many are freezer-friendly, thus making parts of this bounty easy to appear in later posts as the cold weather sets in. They’ll be easy to find with my “neighbors’ bounty” tag. First duty: eat as many fresh sweet peppers as possible, then freeze some. And chop the rhubarb. And grill the fava beans. And… and… so much to do! One of my most generous players in this story is my friend Marisa. She is always full of smiles and ready to help. When she invited me, Grub, Peach, and Eat over to stand in awe over the garden on the property on which her family is housesitting, I immediately set to task with her blessing. And canvassed the area for the primo pickings. This actually started three weeks ago, when the tomatoes were in full swing. But even after some snappy, cloudy days since then, last weekend many of those bright tomatoes remained, as if summer never left. Marisa encouraged me to take more and eat and enjoy! And so we picked and picked. Peach picked apples and ate them. She learned to find the sweetest tomatoes. Grub sucked the seeds from the cherry tomatoes, whining for more as he threw the dregs on the ground. We nibbled the succulent strawberries. We marveled at the apiary across the property and watched its bees work busily to pollenate herby flowers. My fingernails were black with soil at the end of the day after I dug for potatoes and cut some rhubarb. My sunblock wore off as I twisted peppers from their plants. I tore off leaves of mint and sage to chew. It was awesome. And exhausting. But there was no question that I needed to make something special with these tomatoes without hesitation. Puff pastry and feta already in hand, it was destiny. What I love about this tart is many: the puff pastry gives a nice crispy bite, a perfect shell. The contrast of the extra-sweet oven-roasted tomatoes and the saltiness of the feta with the flavor of oregano is Greece in a mouthful. And all together, amazingly, not soggy! With such juicy tomatoes, de-seeding them helps with decreasing the sogginess, but, honestly, I didn’t get overly picky about de-seeding the teeny tomatoes. The sour cream/mustard/feta layer provides a barrier somewhat, to keep the tomato juice from soaking into the puff pastry.

I am still not caught up on sleep from our weekend socializing and gardening. But you know me and sleep. I had no qualms, heading downstairs after the kids and Eat were asleep to peek at the leftovers and think, eh, why not? I finished the tart, heading upstairs to dream of everlasting fruit orchards and vegetable gardens.