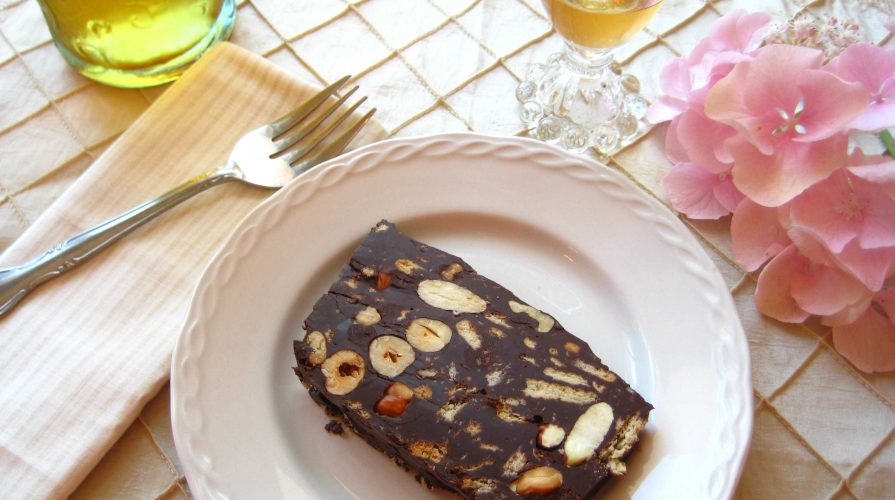 bigger and better than a chocolate bar :::: While in medical school, I often went running in the Chicago suburbs for marathon training (shout out to Oak Park and the Fox River trail!), with a few tolerable short city runs. These short runs were made tolerable by chocolate. Many times in my four years in that neighborhood, I often encountered the aroma of chocolate wafting through the air near my apartment. At first I was convinced that I had some heady neighbors who made an almost daily event of baking brownies. I realized it had to be something more when I saw the Fannie Mae Chocolate Company down the street. Even when they went out of business, I still smelled the chocolate. It was Blommer. The Blommer Chocolate Factory sits just northwest of downtown Chicago, on Kinzie. Established in 1939, the company has been scenting the air for over 70 years. Like me, some people report smelling “rich chocolate” or “chocolate cake” lingering in the air. Apparently in a few years ago, a complaint from one non-chocolate-loving person in the area was filed, leading to investigation of the air pollution by the EPA. His/her complaint was that the air was thick with chocolate. The EPA accepts an opacity level of 30%. Blommer had been cited at 49% before. That’s 49% of chocolate dust. You know, it’s terrible when an industrialized city smells like something other than smog, river filth, and the stockyards. By terrible I mean awesome. Even with a new air filter installed, the chocolate aroma still filled the air on my city runs when the wind was right. God forbid that a pleasing, comforting fragrance waft through the city air. What do people want? Exhaust fumes? Rotting garbage? I attempted to carry the sweet smell of chocolate with me to the end of my time in that neighborhood, and did so successfully. I drove back to that neighborhood a couple of years later, hoping to catch a whiff of the cocoa plume without any luck. Now in California, I live among almond groves and produce aplenty. Walnuts are grown here, too. Nearby, the state of Oregon produces hazelnuts. It’s time to combine my nostalgia for Chicago’s chocolate and the Pacific Northwest’s tree nuts. It was not hard to jump into the La Cucina Italiana  magazine’s “Chocolate Indulgence” issue head first. I wanted nothing more but to try every recipe. But wait. I just made the world’s best chocolate bar! This chocolate concoction is dense and nutty: a little goes a long way. The original recipe suggests serving with papaya on the side, but I served this with my also-a-little-goes-along-way apricot liqueur, also from La Cucina Italiana  magazine. All-encompassing, decadent dessert and drink, right here, no environmentally unfriendly chocolate plumes necessary. Save Print
mattonella con biscotti sablee (chocolate, nut, and butter cookie loaf)
Author: story of a kitchen (from La Cucina Italiana magazine, May/June 2011)
Recipe type: dessert
Ingredients
Instructions
Notes
* Even though I had a perfectly ripe papaya already cut up, I actually served the loaf with my apricot liqueur (previously posted).
Wordpress Recipe Plugin by EasyRecipe
2.1.7
If you love this, share it!