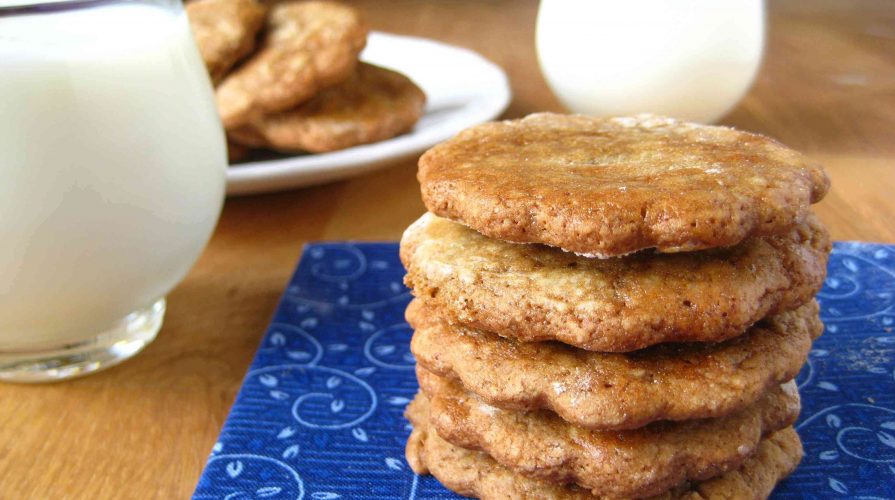 I read the book A Dry, White Season  by Andre Brink my senior year of high school. This was a time when the nightly news was thick with the cracking and crumbling of apartheid in South Africa. Even in my somewhat square town of upbringing (though speckled with moves around the world for my father’s job), this word, this paramount piece of history did not go unnoticed by me.

The novel’s protagonist explores the truth behind the deaths of a friend and his friend’s son, and it leads him down a path of loneliness but an understanding of the cold realism about injustice due to one’s skin color. While I use the word “understanding”, it does not begin to fully capture what I see in South Africa, or even what other countries have encountered and suffered in wars of racial or ethnic divide. I don’t pretend that I even fathom a nib of what these sufferings feel like, deep and clawing. I do know that they are tragic and a stain on all of humankind. It makes me, simply, sad. We are all made from the same flesh and blood, are we not? Why fight? It was after this book that I felt I needed to understand South Africa more, genocides, and even my own country’s history of racial tensions. Roping all of this off into my brain to process made me anxious: I couldn’t process it all at age 18. It frightened me to think that some people adopt the mob mentality and actually kill with it. It also shoved me a few feet backwards when I realized that there are people who still believe all people are not made of the same muscles and bones, brains and eyes, that some see others as less human because of the color of their skin, and that these ignorant people exist everywhere, wanting to kill no matter what skin color, ethnicity, disabilities, or sexual orientation one may have.

I don’t remember how I acquired this recipe during that time but I remember first trying it when reading the book. I unearthed it recently, not yet yellowing with age, reminded of the days when I realized differences of skin color seem to matter to some people in this world. These are rueful cookies now, remembering that pivotal time in childhood. These cookies are like that time: sweet, with the aroma of childhood (cinnamon and cloves), but suddenly snap with a bite, like that emotional shove backwards when my naivete broke. If you are interested in learning more about apartheid, the history, or other amnesty issues, look at the Amnesty International website and click on the “Learn about Human Rights” link. Consider giving financially as a holiday gift, or getting involved in other ways.

UPDATE 8/22/14: In the wake and undertow of the Ferguson, Missouri killing, I have revisited this post many times. The racially divided argument on the cause of death (yes, it is about race, and if you don’t think so, you are fooling yourself) of Michael Brown is just fuel on the fire of racial injustice ongoing for decades. Many people, namely whites, refuse to see that racism is alive and kicking even in modern times when say “things are better than they used to be.” “Better” does not mean they are right, or resolved. Examine your belief system. Step off of your pedestal. Wake up!

The Boston group Community Change, Inc. does great work on racial equity awareness. For perspective on race and a journey to understand the pervasiveness of white privilege, Debby Irving’s book Waking Up White is highly recommended. I’d rather you skip making the cookies and explore these resources.

Save Print
soetkoekies (sweet wine and spice cookies)
Author: story of a kitchen (unsure of source, but there are many recipes, though slightly different than this one, on the web if you search)
Prep time:  15 mins
Cook time:  17 mins
Total time:  32 mins
Ingredients
Instructions
Wordpress Recipe Plugin by EasyRecipe
2.1.7
If you love this, share it!