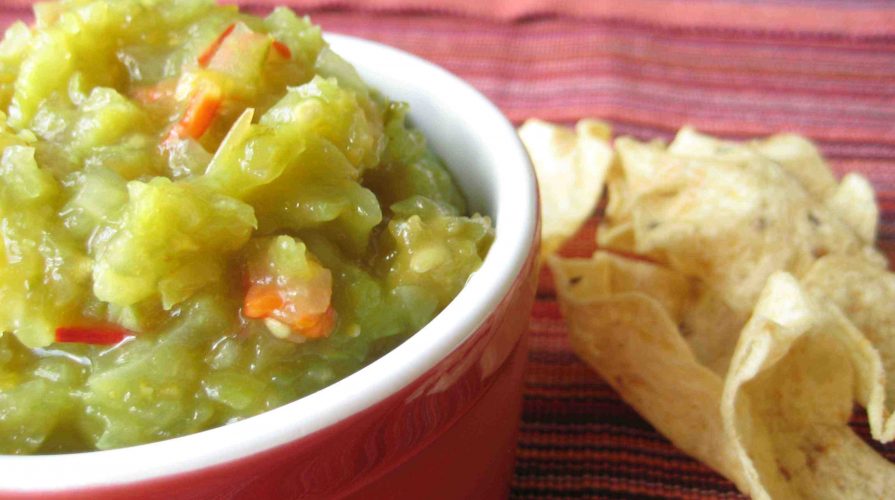 “Really?” I responded. “Haze? What kind of name is that?” I imagined her: long, wavy hair, waist length, maybe a stripe of blue hair dye on a lock underneath, peeping its way out of her dirty blond strands as she pranced into a room. She’d be dressed in a tea-length patchwork skirt, outfit topped with a grubby tank top, wrists decorated with macrame. She would announce herself even before walking into the room from the silver belled anklet jingling with every step, like a prissy indoor cat. Her meals would consist mostly of tofu and vegetables, sometimes fish; she’d politely decline the chicken burrito from Tortillas up the road. Smoking a bong wouldn’t phase her, just like Mike, and they would sit in a circle with other friends drinking Red Stripe Beer, in a cloud of sweet smoke, waiting for their turns. This would be the perfect girl for Mike: hippy-dippy, a little grungy, and not opposed to smoking a little weed.

“What do her parents do? Why did they name her ‘Haze’? Are they into Jimi Hendrix or something?” I asked Mike, half joking, half annoyed that two parents would have the audacity and self-importance to name their child something like that.

Mike was a gentleman, he and his roommate Jason always looking out for me, the new neighbor when I first moved to Atlanta, Georgia. He had previously been in the military, came out disciplined but itching to be rough cut again, growing his hair out, forming a band and getting local gigs for a few years. The time came when I was going to meet her at a party he was having, my friendly neighbor. Haze would be there, with her friend Melanie. “Tell me what you think,” asked Mike before the event. “I’m going to ask her out tonight. If we don’t get too wasted.”

Seeing as I was sure to leave the party long before their ‘wasting’ to study for an upcoming exam for my Epidemiology courses, I knew I had to find Haze fast to take a look early on, before she transformed into a sloppy drunk, a spaced out partier. And before I got bored and left early.

I was totally wrong.

Although my imaginings describe the typical girlfriend of Mike’s when I knew him, this idea wasn’t even close to the real Haze. She was wearing pressed khaki pants and a polo shirt. A white  polo shirt. That was clean. Her hair was short, almost pageboy like, neat and combed. She looked like a camp counselor, a fresh-faced first-year kindergarten teacher, or a young woman happy to be working retail full-time. She was preppy. And she didn’t smoke weed. She didn’t accept his offer for a date. Whether it was the beer talking or use of all of her faculties making that decision, Mike didn’t seem to care. He was disappointed and I felt bad for him. “She’s not what I expected, Mike,” I told my friend the next day. “She’s a little preppy for you, isn’t she? Like she irons her pants daily. That doesn’t seem like your type.”

“How did she end up with that name? Did you ever find out?” I pressed.

“No, no,” Mike corrected. “H-A-Y-E-S,” he spelled. Ah,  I thought. Now it’s clear.  The spelling made all the difference. THAT sounded like a preppy name.

So what does this have to do with Green Tomato Salsa? Just a small piece of the story does, in that now defunct burrito institution called Tortillas that I made mention of in the second paragraph. That was Mike’s favorite restaurant. We often ate there, if it was up to him, patiently waiting in lines for the thick, beany burritos, topped with various chili sauces. I remember the green sauce and often wondered, being in Georgia, if it was made from green tomatoes. It was more of a tomatillo flavor, and when without tomatillos, green tomatoes make a great stand-in. So here I am: green tomatoes in hand, reliving a favorite memory about my old friend Mike. I can do nothing more than make some green tomato salsa and dream of the craziness we pulled years ago. (The Domino’s Pizza on Cheshire Bridge Road might  just be missing a ball of pizza dough, still. ) Although my graduate school connections and my neighbors’ worlds often collided back then, hitting hard against each other sometimes, they did come together with food. I have long lost contact with Mike, addresses changed, emails unforwarded. Here’s to you Mike (and Jason). I hope you are well, and that you found your perfect Haze. Or Hayes. Whatever you are into these days.

Save Print
green tomato salsa
Author: story of a kitchen
Recipe type: appetizer
Prep time:  20 mins
Cook time:  1 hour
Total time:  1 hour 20 mins
Serves: 4
Ingredients
Instructions
Notes
* The garlic may go faster so check it before an hour is up.
Wordpress Recipe Plugin by EasyRecipe
2.1.7
If you love this, share it!