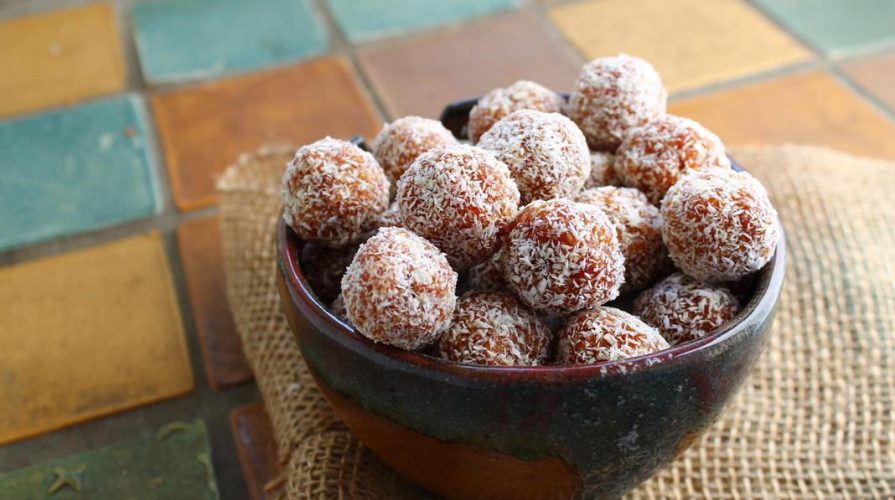 stuck in a public toilet — in the middle of the desert :::: In 1993, I spent almost six months in another hemisphere in a study abroad program for college. The year leading up to my travel, I stood one night looking at my then-boyfriend, hopeful yet realistic, he under the influence of Keystone Light and I tipsy on Zima, that separation would make the heart grow fonder. Or rather, his heart grow fonder. Where better to steal away but the farthest place I could think of: Australia. this sweetened dried mango is okay….

The thrall of anticipation of the new and faraway was more intoxicating than the tepid Zima I drank that night. What followed my magnificent adventure was not the bright report of cemented love, but the realization that he and I would dwindle just months later. Though much fun was had in my travels, there was a melancholy underpinning throughout the days, knowing the end was near. I just didn’t want to admit it that soon. Despite my distractedness and anxiety about whispered scandalous, beer-driven follies at home, I managed to hook up with two other Americans and we traveled almost every weekend and on holidays together. I talk about my friend Deidre in my black bean burger post, her sensibility and levelheadedness still apparent today. She roomed with Beth, an adventurous college student from Rhode Island with an artistic and creative flair that was simple and relaxed.

One of our extended trips involved Beth running off to the coast to scuba dive and sail a boat, while Deidre and I flew to the center of Australia, the sand and stone sunburnt and blood red, to visit Kata Tjuta (the Olgas) and Uluru (Ayers Rock). Kata Tjuta (meaning “many heads” in the Aboriginal language Pitjantjatjara) is a collection of rock formations southwest of Alice Springs, Australia. Uluru is just less than 20 miles east, the more popular and internationally-known landmark, the navel of the world. The rocks of both rise rich and rust-red, dynamically colored at dawn and dusk, attracting tourists from all over the world. ….this unsweetened dried mango is better, by far

Both landmarks play strong roles with the native peoples, especially in Aboriginal dreamtime stories. I took a sociology class at the University of Queensland in Brisbane called “Images of Australia”. There I learned some of the ancestral stories of the country, a bit about the important Mabo debate, but mostly on the themes important in the construction of Australian nationalism. Essentially, everything I learned was whitewashed, that memory swipe of purposeful ignorance by colonists’ legacies. It was the traveling and local tour guides who taught me most about aboriginal Australia, the original Australia. They taught me about the sacredness of certain locations, the stain of colonialism, and the modern struggle of Aboriginal peoples of trying to reclaim what is lost and only partially and meagerly found.

I tread carefully, looking at the blood-red colored land and imagining it once life giving to the native people. I was lucky enough to have a tour guide at Kata Tjuta and Uluru who understood this. We met our tour group at a petrol station/hotel, people ranging from young twenties like me to spry senior citizens. There was Indian-American law student, Gulu. There was Liz, a woman in her mid-thirties, on an extended travel adventure trying to figure out life. There was an older white American couple who were consistently optimistic and friendly. There was a spry elderly man from New Zealand who I could barely keep up with, me being 21 years old and in shape. There was a sour-faced non-English speaking German woman who was smiling by the end of the trip. The American college student dating an Australian sported an Ozzie accent after being in the country for three months. (Deidre and I thought this was outright ridiculous.) barely a fingernail of saffron

Heinz, an Australian-born man with German parents, lead our two-night desert camping tour group. We walked Kata Tjuta on Thursday, September 23, 1993. My photos do not do it justice. But it was that tiring walk that made me feel the the most free since I had left for my entire Australian semester abroad, my worry of the philandering boyfriend at home stitched to the arid breeze and blown away.

It was the moment just before we started hiking that trapped me, sweetening the moments afterwards all the more. It was the simple act of going into a public bathroom. As one often does before a jaunt into the treeless and toiletless wilderness, she stops at the public restroom to urinate. Luckily, it was not an outhouse, but outfitted with three or four toilet stalls with locking doors. When I attempted to undo the latch and open the door, I realized something was amiss.
Though I could unlatch the door, it was stuck. I begin to wiggle the door to no avail. Then I wiggled more furiously. I called for my friend Deidre. She couldn’t get the door open from the other side. I began to panic. Would I be left behind? This was the middle of the desert! The walls of the stalls were too tall even if standing on the toilet so I could not scale them. The space between the floor and the bottom of the door was too narrow for someone to crawl through. I tested this theory, struggling on the filthy concrete floor sucking in my breath to see if I could squeeze my head and arms out. I caught sight of the horrified expression on the German woman standing at the sink. She did nothing to help.

“The door is stuck!” I explained frantically. “I can’t get out! Please help me!” It is one of the few times in my life where I wished I had no breasts, so that my rib cage diameter could fit more neatly and easily under that disgusting toilet door. I spent a good 10 minutes struggling, shaking the door, mostly rolling around on the putrid, dirty floor, trying to quickly re-organize and find another escape route. All of that jostling around must have torqued the frame slightly which allowed the door to loosen. I was relieved, though smelling of toilet water. And there was no soap in the bathroom to wash my hands. I spent the rest of the day, though vibrant and energized with the hike, carefully not touching anything with my hands that would go into my mouth, my eyes, or my nose. But, I was free.

Free is certainly the theme today. These mango-strawberry balls remind me of Australia for their deep red color. They are also free of dairy and nuts. They also travel well on long trips. If you buy the unsweetened mangoes and strawberries (see my descriptions in the photos above), they are free of added sugar. These are great for kids’ after-school snacks. Lesson learned: modesty is overrated and simple is true. Pee with the toilet stall door open. Strive for easy when in the desert or in the thick of a busy life.