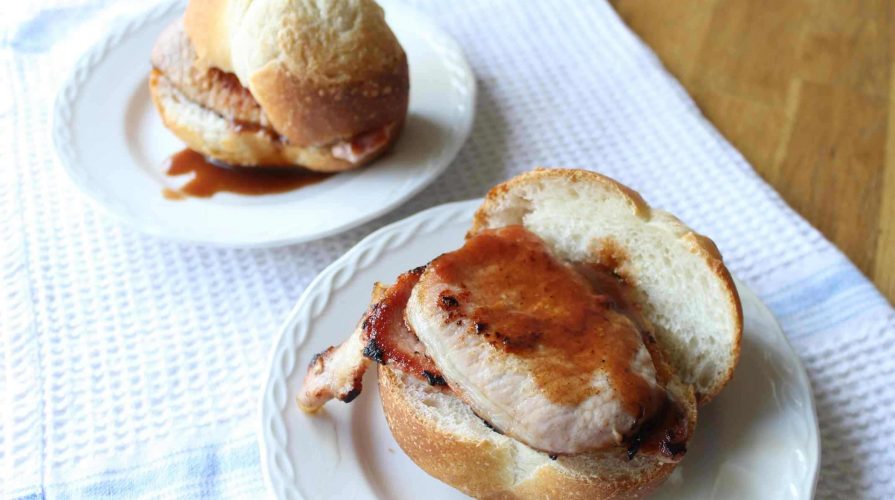 I don’t know what my favorite childhood memory of England is, as there are so many. One of the first memories is the path to the market and the stops in between. I remember the craggy, knotty trees at the River Cam’s edge, looking like homes for hobbits. I remember riding my second-hand bicycle to school, and visiting the nearby Post Office for sweets like milk gums, parmaviolets, and anything with blackcurrant flavoring. There was also the Derby Store on Derby Street from where I bought ice lollies in the summer, and, still to this day, remembering first tasting the best pita bread ever. We played at a park called Lammas Land with friends. The older boys would play football (we NEVER called it soccer) or rugby of on the athletic ovals, while the smaller kids like me would run around and swing on some of the play structures. The park was also nestled next to the River Cam, if I remember correctly, where we spent a lot of time feeding ducks, watching punts float down the river, and often making our way to the open-air market on the weekend. It was the first time I remember smelling the strong, sweet smell of raw fish at a fishmonger’s stall, seeing my mom buy fresh mozzarella balls wrapped in paper and secured with rubber bands and soaking in a bin of brine, high piles of sugary sweets wrapped up in small bags with the corners twisted, and loads of fresh and dried fruit in cellophane bags. It was always a calliope of colors, no matter the season. What I don’t remember much of was the meat stall. I don’t know if my mom avoided it for concern of freshness (it couldn’t have been any worse than the cheese) or if I blocked it out. We certainly had our share of meat in England, trying steak and kidney pie (not a favorite for me), sausage rolls (yes, please!), Toad in the Hole (my birthday dinner one year), and the breakfast bacon or rashers alongside grilled tomatoes, a greasy piece of fried bread and yolky eggs. What I sadly also do not remember the memorably named bacon butty. As a nine-year-old, I would have etched this almost-potty-monikered dish into my mind. Instead, I etched into my 40-year-old mind this year and still giggle a little. But I have confession to make. While this is a bacon-lover’s dream, it is not my favorite right now. The thought of this sandwich right now makes me a little nauseated. Actually, more than a little. It’s not an off-flavor, it’s not the salt of the meat, it’s not the vinegary sweetness of the HP sauce. It’s called an evolutionary adaptation for the health of a woman and her baby. Morning sickness, so inappropriately named, pointing naive childless and newly-pregnant woman into thinking it’s just a diurnal affliction, when it in fact is an unabating experience until the beginning of the second trimester. For all three pregnancies now, it has been my first trimester gaggy hum in the back of my throat, turning me from usually innocuous dishes like chicken soup, caramelized onions, bruschetta, or creamy tuna casserole, into things I abruptly avoid or throw into the trash without a second thought.

Don’t waste your bacon butty on a preggo like me right now. Enjoy it in the solitude of your home, without me wrinkling up my currently-sensitive nose as I catch the scent of pork. For now, I will enjoy bland pita bread, a few ice lollies, and lots of fresh fruit.

Some tips I noted before my nausea started and when I actually had a tasty bite of the sandwich:

1) Many of butty lover adhere to the butter-only rule as sandwich additions. Others are inclined to add brown sauce, a bit of mayonnaise, or some HP sauce (steak sauce). I decided to go for the homemade HP sauce. It was one of those throw-everything-in-a-pot-and-cook deals, so I couldn’t pass it up. You will have extra sauce from this recipe, and it freezes well.

2) The best bacon to use is back bacon, aka Canadian bacon, which is most similar to English bacon. Crispy edges are key, so make sure to find bacon that will cook up crisp.

Save Print
bacon butty recipe
Author: story of a kitchen (minimally adapted from serious eats - http://www.seriouseats.com/recipes/2011/08/bacon-buttys-with-house-of-parliament-sauce.html?ref=search)
Recipe type: meat
Prep time:  10 mins
Cook time:  70 mins
Total time:  1 hour 20 mins
Serves: 4
Ingredients
Instructions
Notes
* The original recipe said to add ALL the sauce ingredients together in the first step, but then called for the cornstarch AFTER straining. I just added it all together in the first step (the cornstarch with a bit of the water) and it thickened nicely.
Wordpress Recipe Plugin by EasyRecipe
2.2.6
If you love this, share it!