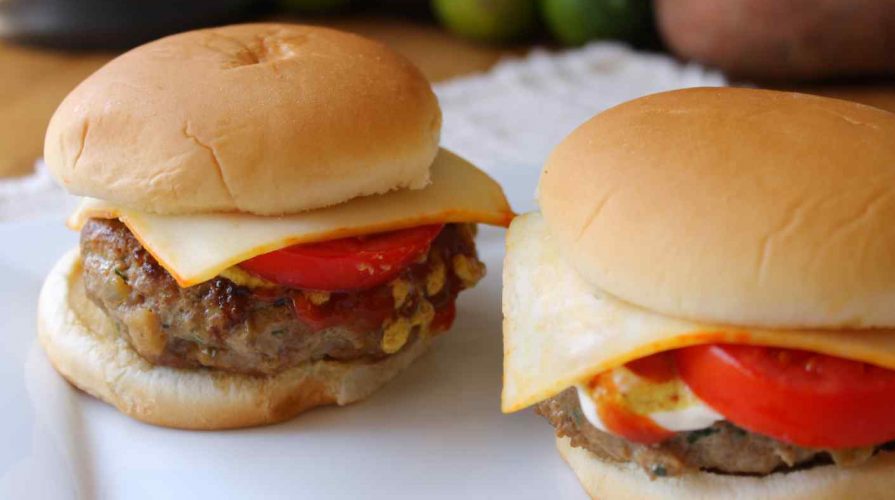 comfort food with the need for a good music mash-up :::: A few months ago, I caught the news online that Cory Monteith, one of the stars of the television show Glee,  had died of mixed drug and alcohol toxicity. It was well publicized that he had gone through rehab at age 19 as well as more recently in April this year. I’m not a “super-fan” or claim to be a giddy “gleek” or know where the show’s cast restaurants or parties, or their personal business, I just really like the show, the chemistry between the actors, and the music they so deftly highlight, re-arrange, and mash-up. In general, not many people can argue against that music weaves itself through every person. It changes how we feel, it can help us recall certain memories, it makes new ones, communicates every emotion and causes each to be expressed. It can be more eloquent in expressing a mood than the lyrics themselves. It is truly a universal language, interconnecting every single person in this world.

But this connectedness doesn’t mean we cry at the news that it’s Mozart’s birthday, or that some pop star has nodules on his/her vocal cords and can’t sing anymore. It was weird to me that I felt so bothered, so sad, about Cory Monteith’s death. Maybe it was the post-natal hormones directing my thoughts partially, and the call of motherhood, my brood around me, quickly growing up, that makes me sad for the situation. I spent a good five days of my last maternity leave with Grub watching the entire first season of Glee  on DVD, finally succumbing what friends had been saying for the last year about the energy of the show, the music, the writing. I had not intended to watch the entire season in such a short time but was undeniably hooked from the start.

But hooked I was, even into subsequent seasons, DVRing the episodes each week. One can’t help but feel some connection with the teenage issues presented, the high school angst, the remembering of one’s own foibles and worries. Drugs and alcohol could have easily been a topic here. Instead, it was real life. Cory was someone’s son, someone’s baby, someone’s brother. He was a boyfriend. He probably was an inspiration for a lot of young people, those with interest in music and acting careers, as well as those struggling with addiction problems. He was a young person who got caught up something that took his life too soon.

So this blog post really isn’t about a special food connected to Glee  directly. I didn’t research Cory’s favorite food (that would be a little creepy) or design a cake with Glee  paraphernalia on it. I don’t pretend to have known him or his life. It’s just about me being gloomy, reflecting on my own family, hoping that Peach, Grub, and Sky-Girl will each be safe as they grow older and deviate away from the vicious path that drug and alcohol addictions can bring. This post is about comfort food, my comfort food. Often my comfort food consists of diverse choices, like dim sum tripe, or sweetened bean soup, a thick fruit crisp, or even practically every permutation of caramel; rarely do I actually crave a burger. This recipe for turkey burgers is a keeper for sure: they are moist and unparalleled compared to other recipes I’ve tried.

So I leave you with comfort food and your choice of Glee  music. For me, listening to Journey’s “Don’t Stop Believing” will never be the same.