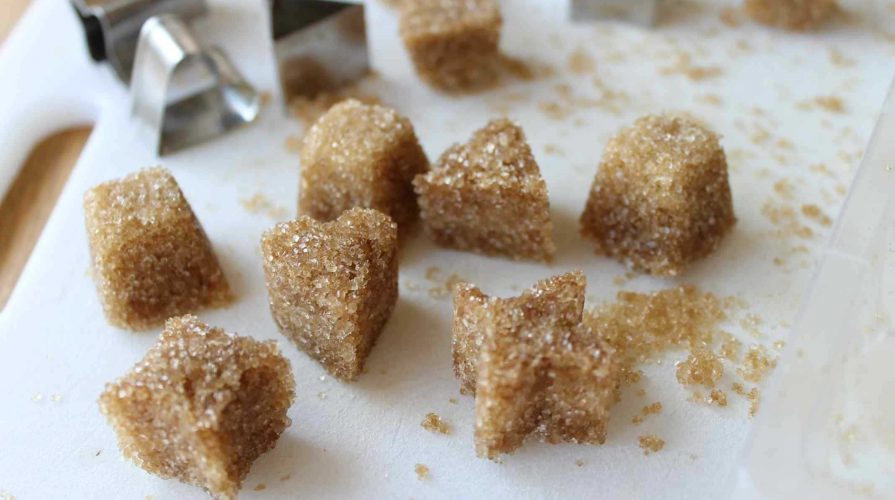 Besides my recent obsession with French macarons (my trials and perfected recipes to come), it’s a bit strange how obsessed I am with Iceland. I’ve never been there, I know probably more than the average American about the country and some customs, but really don’t have any reason to be attached. I highlighted the start of my obsession in my post on skyr, the traditional Icelandic yogurt-like dairy product. I recalled the sparkling beauty of Miss Iceland which watching a Miss Universe pageant as a young girl. Somehow, she got me hooked on learning about the industrious and isolated country, filled with stories of elves and fairies, the gentle yet robust Icelandic ponies, the unspoilt rolling hills of green, the long hours of summer light, and, of course, Bjork. The quirky songtress Bjork is never someone I followed closely, just someone I observed on a cursory level. I knew all about the fuss her swan dress caused at the 2001 Academy Awards. I remember the video for Tank Girl.  I watched her on SNL in 2007, thinking she was a bit odd as a performer. I remember when she was romantically linked to Goldie even. And she even gained critical acclaim (Best Actress at Cannes in 2000) in the movie Dancer in the Dark  as a blind woman, a movie I saw frequently sitting in the video store, always considered renting it, but never getting around to it. But what I remember most is when Bjork was in the band the Sugarcubes. Birthday  was the coolest song: her bird-like vocals (think shrieking waterbird, not lark) and the synthy sounds stopped me. It was unlike anything else I was listening to at the time. It was not Depeche Mode. Or Erasure. Or anything from Sire I was listening to everyday on a cassette tape (or, when really cool, a CD). These turbinado sugarcubes are similar, but much more accessible and without the ratty hair and unique wardrobe. They look a little weird made with the turbinado sugar but little special in that they give a little extra flavor that is a little hard to place. The rosewater and vanilla added are very subtle, but blend nicely in a hot cup of tea (also perfect for a chilly Icelandic day). Personally, I like the rustic look. If you want more of a perfectly formed sugarcube, use finer grained sugar, which packs better into the molds. About the molds: I used the aspic-jelly cutters that I use frequently for small cookies or candies and I used a small ice cube tray. I felt it was easier to remove the dried, molded sugar from the aspic cutters than the ice cube tray. The problem is is if you want to make a lot of sugarcubes at a time, the aspic cutters aren’t very efficient. You have to wait for one set of wet, molded sugar to dry overnight (or longer) before removing them from the molds. Unless you have lots of these little cutters, it will take awhile to create a full sugarbowl of cubes/shapes.

An alternative involves scaling up the amount of sugar you use, moistening the sugar as described in the recipe or a little more, then packing it in an 8 x 8-inch pan. Score into cubes, then place in low oven at about 250 degrees F for about an hour. Cool for about 10 minutes, then cut along the score lines. It makes more, it’s easier, but not quite as pretty. The beauty of these recipes is that you can easily make 5 sugarcubes or 500. Making 500 with fancy molds may need the employ of many focused children who enjoy artsy projects.

So this is my strange homage to Bjork, these sugarcubes, ready for a melt in some hot tea on a cool (Icelandic) day.