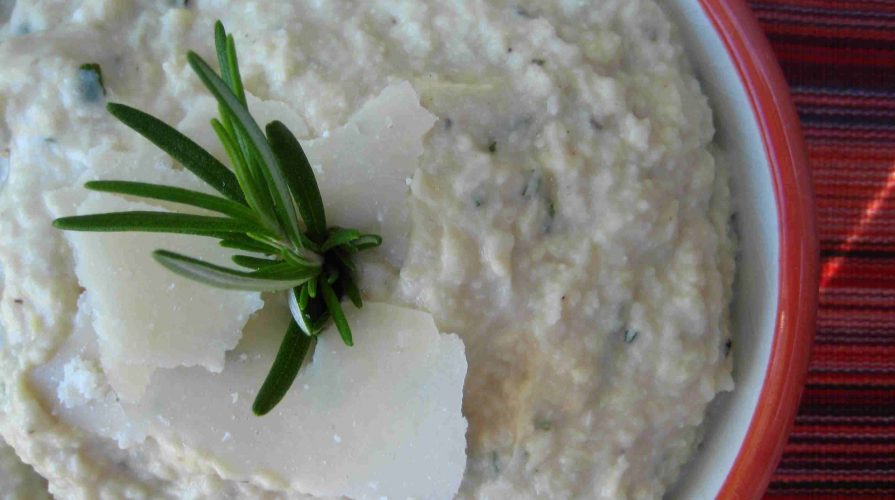 cannellini beans, you have found your destiny :::: 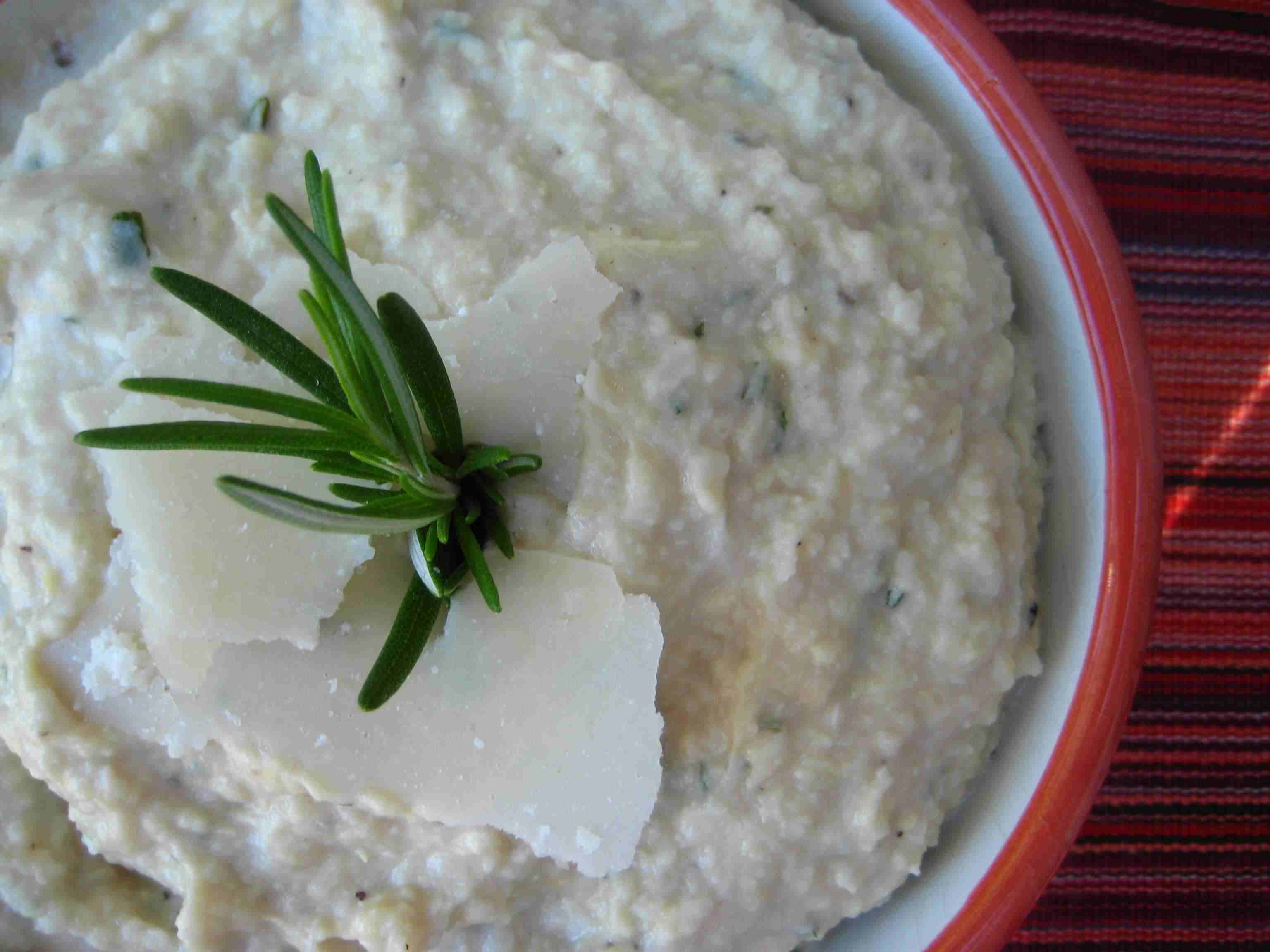 I was aghast to find that the rosemary bush at the end of our parking lot was suddenly much, much smaller. Pruned. Trimmed. Standing practically naked, shivering. Who would do such a thing?

I noted the gardeners rifling through other flora, vigorously plucking weeds, tearing roots up from the soil.

“You’re not going to tear down the rosemary bush, are you?” I asked one of them.

First a blank stare. Then words from his gaping maw. “Uh, I don’t think so,” came the glazed reply. Clearly, not a decision maker in the process. Then a quiet mumbling afterthought from the same guy, “Yeah, I don’t think so….” as if he was searching great lengths of his mind for some indication that perhaps someone did tell him to chop the bush down. Then he went back to work, shimmying a little dance to the sound of tinny music coming from the radio nearby.

I’m a rosemary addict, no apologies. That’s why this offense was so, well, offensive. With the piney sweetness, her hearty leaves, she can be the force of a dish, one that pushes it into another echelon of flavor. You think you’ve heard this before? You’re right. Why would someone want to destroy that? 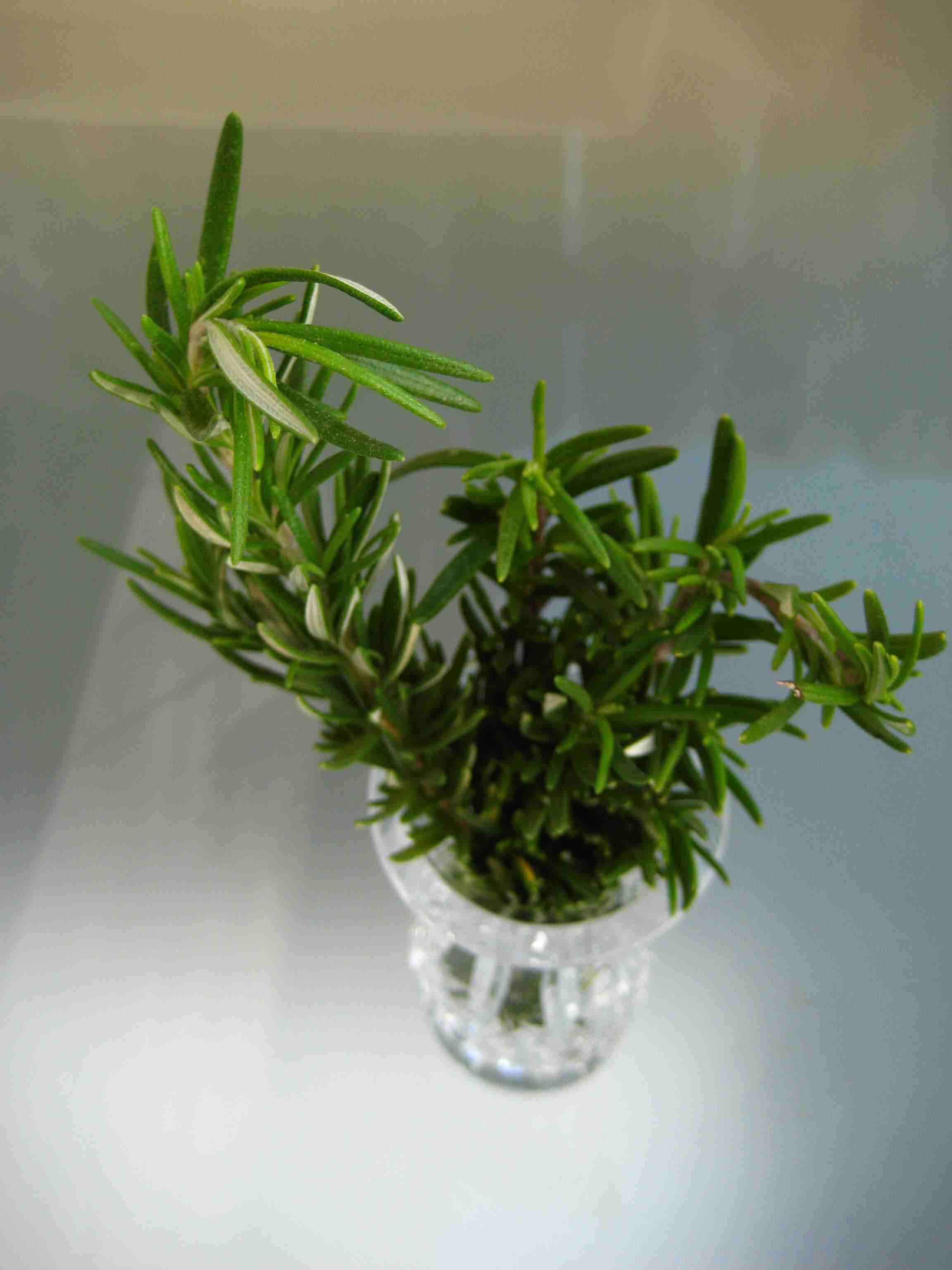 When I first tried this recipe, I did it for the beans. It was my attempt as a poor student to eat some protein without cooking meat. I did not anticipate how wonderfully the flavors would combine and make the dish so much more. It was then that I realized how appallingly underrated rosemary had been in my kitchen. Enough to make me cry. It’s not just a weak, wilty leaf of herb. It doesn’t get bruised with the slightest smash of a spoon. It stands up to other flavors. It holds its own. It can also be used as a fragrance, diuretic, antidepressant, aphrodisiac, and causes one to dance.

Exactly. You’ll be dancing too. Maybe that’s what the gardener was doing: stealing all that rosemary for himself and doing a happy dance.

Save Print
cannellini bean dip
Author: story of a kitchen (from cooking new american)
Recipe type: appetizer
Ingredients
Instructions
Wordpress Recipe Plugin by EasyRecipe
1.2.4
If you love this, share it!