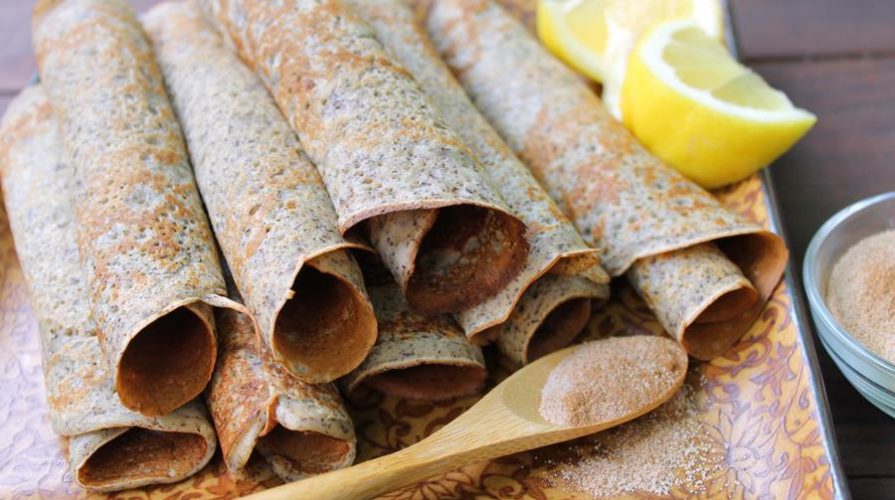 dutch south africa by way of a german nun in california :::: 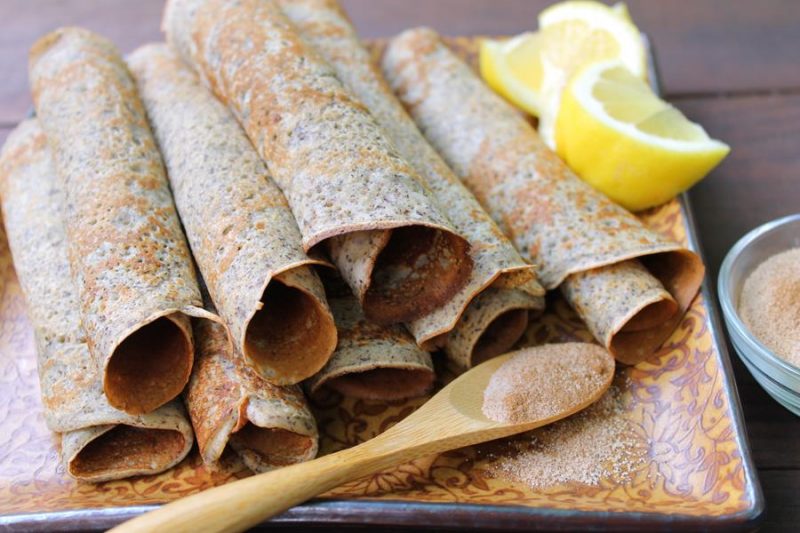 I think of the nun often.

I first met her in my office regarding her hip pain. I gathered history and learned Sister Ingrid (not her real name) became a nun in her home country of Germany, then lived in South Africa for 20 years before coming to the United States. When I met her, she was living in an apartment with other elderly nuns. She and her housemates still volunteered with Catholic ministries when not tending to each other’s health problems or driving to doctors’ appointments.

Sister Ingrid was a light. Although we explored numerous treatments for her hip pain, they did not help much as she had other issues in her pelvis that complicated her recovery. I had many patients in that office with debilitating pain, and I eventually felt jaded with their multiple visits or phone calls, their non-compliance, wishes for quick fixes, and the assumption that surgery was always the answer (nope!). I did not feel this way about Ingrid. Any time she visited my office or called me for advice, I felt a deep shame and disappointment in myself when I could not help her more with my medical advice. She eventually was evaluated for surgery for one of her other medical issues outside my scope of practice. On our last visit, before she was slated to have surgery, she thanked me profusely, sweetly. I felt unworthy. When I told her after this was our last visit and I was moving to a new office, she gave me a memorable hug, one suffused with such love that we both could not help but tear up as we parted. 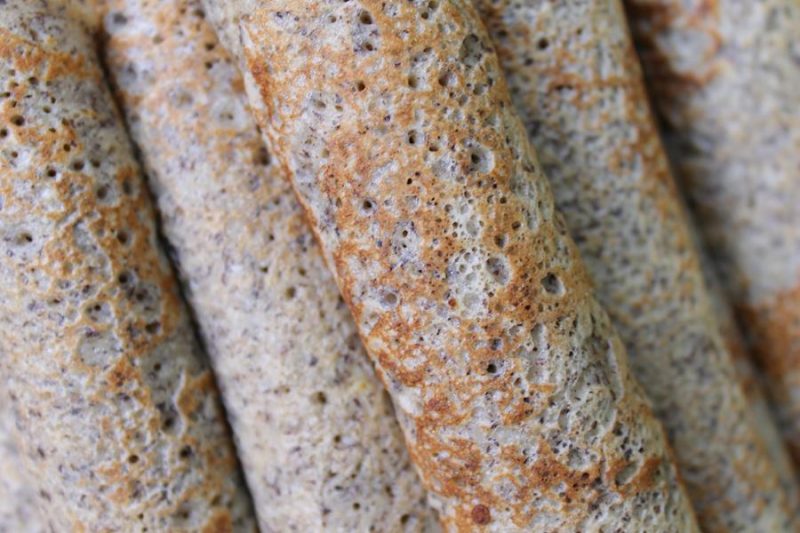 It was after our meeting that I discovered this pannekoek recipe. Pannekoek is technically Dutch, thinner than an American pancake but denser than a French crepe. When I found its origins, I thought immediately of Sister Ingrid. It’s been almost six years since I’ve seen her, and this recipe still stirs the memory of her hug. The South African twist on these delicate pannekoek is filling with cinnamon, sugar, and lemon then rolled up to eat. I like to imagine that Sister Ingrid is making these pannekoek, standing in her modest kitchen on a brand new hip, pain-free. They’re comforting and sweet, just like Sister Ingrid. 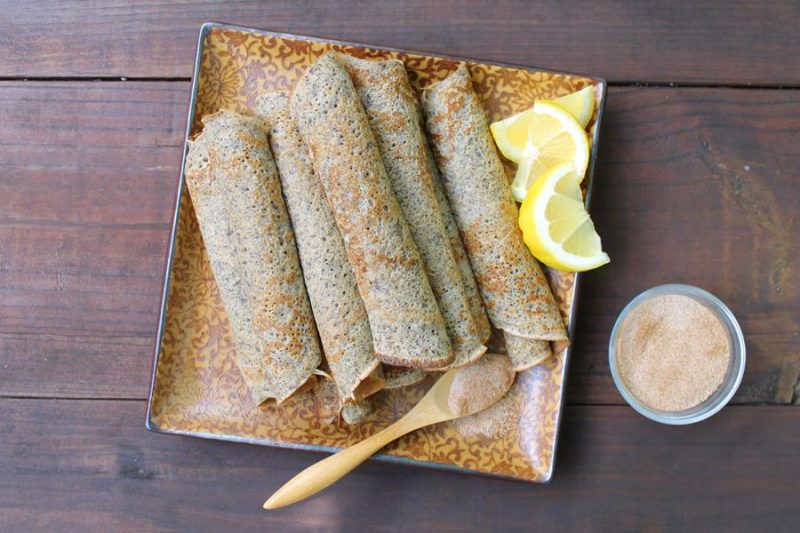 One year ago: bourbon cherries – and prep for our Japan trip last summer

Three years ago: the tart green

Save Print
buckwheat pannekoek with cinnamon and lemon recipe
Author: story of a kitchen (based off of David Liebovitz's recipe for crepes, adjusted for pannekoek consistency https://www.davidlebovitz.com/planet-of-the-c-1/)
Recipe type: Breakfast
Prep time:  1 hour
Cook time:  15 mins
Total time:  1 hour 15 mins
The consistency of the batter for pannekoek is between a thick American pancake batter and a French crepe batter -- almost like a syrupy thickness. This recipe makes about 15 pannekoek
Ingredients
Instructions
Wordpress Recipe Plugin by EasyRecipe
3.5.3240
If you love this, share it!