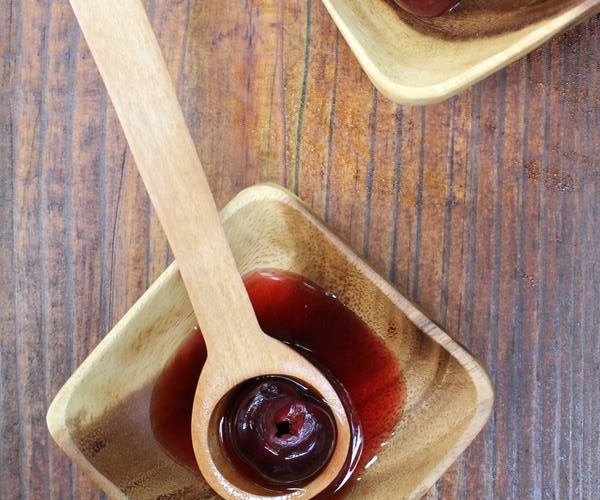 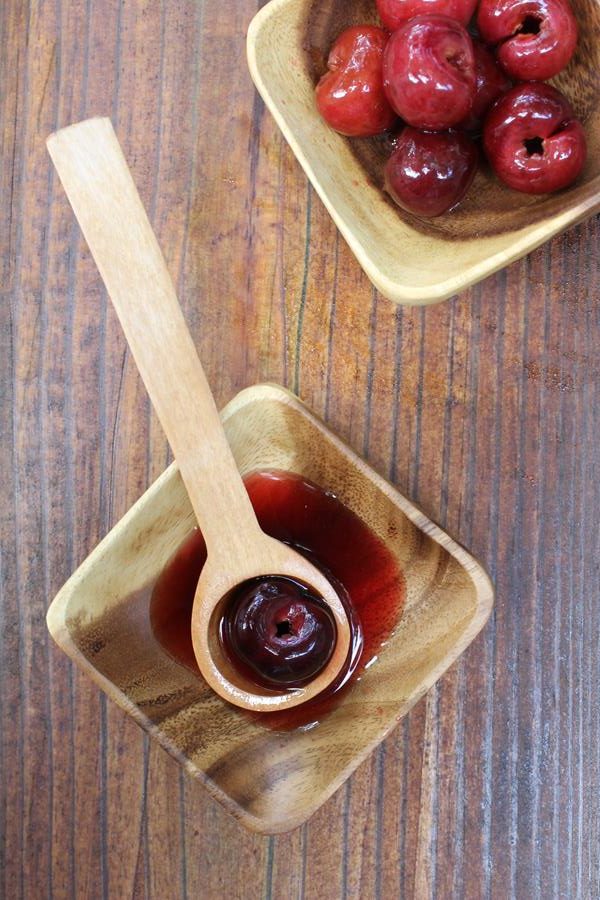 We are preparing for a trip to Japan, the first international trip we will do as a family. I’m not calling this a vacation. Vacations are periods of leisure and fun. With three jetlagged kids and parents, I don’t see that happening for most of the trip. The thrill and newness of it all will help though no one can ignore the call of an oscillating circadian rhythm into a drug-like sleep in the middle of the day or wide wakefulness at 3AM, especially a child. Eat and I will revel in the fresh, always perfect ramen, the kids look forward to the homages to Hello Kitty, Ninja history, and visiting the cat cafes. Maybe I’ll hit a few moments of serenity in a temple tucked in the hills, away from the busy-ness of my mind.

As I’ve become older, my imagination spins on the what ifs. I’ve become more aware of potential catastrophe in the middle of all good. When we visit a city’s aquarium replete with coral reef simulations, the otherworldly jellyfish pulsating, and the variety show style dolphin show what if the thick tank windows were to shatter and spill gallons of water like an amorphous, wet Running of the Bulls where we are engulfed. If I step into a crowded tram car at the airport, my mind jumps to a track jumper, some person who tried to take a shortcut or purposely wanted to die, the train breakneck stopping or jumping the tracks as it thunks over large objects on the tracks. I feel a stampede begin when my heart quickens, seeing the potential for a misplaced foot on a spindly, steep staircase, falling the only direction gravity will take me. Physics often plays itself out in my imagination in ways I didn’t intend to practice in real life. 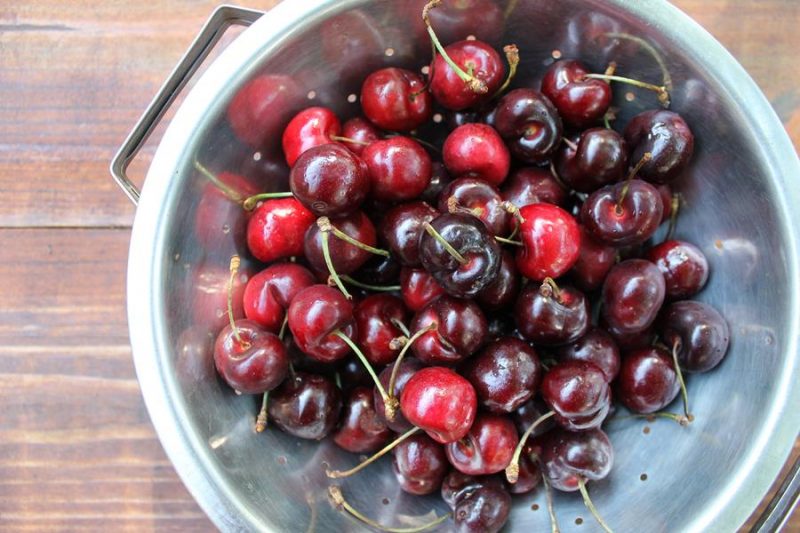 We learn the why of these happenings with Physics, its cadre of laws and theorems, thought experiments, and paradoxes. Newton’s Third Law is when one body exerts a force on another, then the second body exerts force equal in magnitude and opposite in direction to the first body. The wonder of flight is explained in this principle, thousands of aircrafts flying per day in this world. Despite its level of authority as a physics law, I wonder if Newton had any idea how this would really work in modern times. A flight over miles and miles of ocean, just water, in a cylinder of metal forced into the sky, its body and the many little living bodies inside, propelled in the opposite direction of the jet of air, doesn’t sound possible. Nor like a good idea. Anything could go wrong. My whys have become what ifs.

And similarly for Peach. My subtle hints in this catastrophizing has bled into the ears of Peach, who now touts similar concerns with our flight this summer. The only difference with her, is that she can’t do a shot of whiskey before flying. If that doesn’t chill me out for a few hours, not sure what else would, keeping me cognizant enough to help with the kids. Soaking a few cherries in whiskey might be even better. That’s exactly what I did, pre-trip. Packing two or three of these zingers could be enough to float me across the ocean. These are excellent in whisky sours or Mahattans, though I am partial to my peach whiskey sour.

One year ago: kombucha! (and tracy bonham)