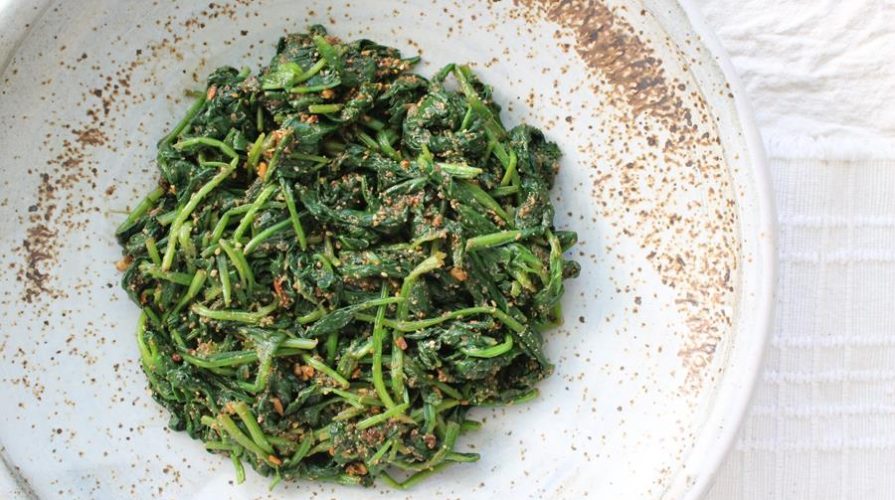 nourishing in every way :::: 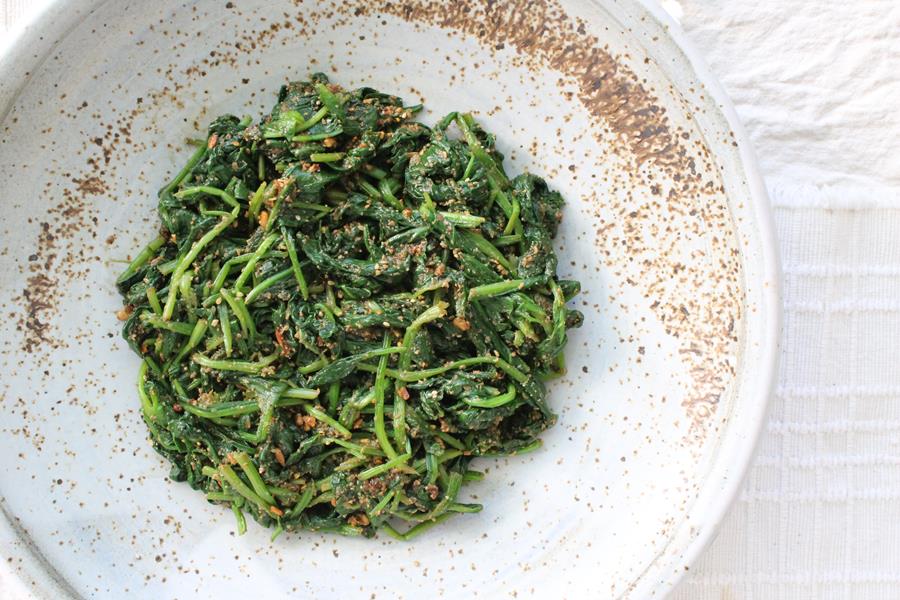 It was just over five years ago, just before my birthday, that I was in the hospital for an insidious viral infection that initially presented like a hematological cancer (check out my chawanmushi post for details). Eat had friends working at Stanford that night, attendings and fellows in the mix, who helped shuttle me through a little faster from Emergency Room to floor. Well-meaning friends sat with me and waited in the Emergency Room as Eat arranged help at home with the kids. All I wanted to do was lie down but I didn’t know the friends well enough to place my head on shoulders or laps. I could barely focus.

Though I only spent only four days in the hospital, the time spent by the team of doctors and nurses solving the mystery of etiology and diagnosis felt markedly longer. And that I spent Mothers’ Day there, Peach round-cheeked and not yet in kindergarten, Grub a chubby, juicy toddler, (and Sky-Girl not yet a twinkle). And that I was clearly exhausted, falling deep into tunnels of sleep only to be shaken with my teeth chattering with my rising fevers. When the afternoon light pried itself through the sole window waking me from naps, there was nothing to do but watch it come to life. I could rouse swirls of dust in these motes, the yellow light moving ever so slightly as the earth moved from the sun. It was mesmerizing and meditative.

I vowed at that point never to work full time again. It was a virus that made me sick, and my lack of sleep and general purposeful busyness did not help initially. I tried to ignore the fevers, the fatigue, the bright orange urine. When one is immersed in helping others, whether your own children or in career, one’s own body is more than just secondary. It is as though it does not exist, my brain functioning in a glass jar on a muscled robot contraption like some strange character in a sci-fi movie. Five years ago, my body began to break down and my brain did too, though I didn’t notice the brain until later when the exhaustion hit. None of us are immune to this faltering. We’re human. We can only do so many things. I am no superwoman, though I have been called that. I just stay in a constant cycle of movement unless something as tiny and strong as a virus knocks me down or if I consciously tell myself to stop, breathe, and reflect. Usually. Hopefully.

Art, usually in the kitchen, as helped me do this: the food photography that I never get quite right, the writing to my children that revels in what I think is interesting though may cause another to stumble from boredom, and the swoop and dance of executing a recipe to my expectations. It can be simple and beautiful, though boring in the process, like an unappreciated dust mote.

This dish is just that, horenso no (spinach) gomaae, a Japanese dish that often graces sushi restaurant tables even if ordering from an Americanized menu. I purposely placed it on a new platter for the photo, commissioned from Cody Trautner at Hickory Flat Pottery in Clarkesville, Georgia. I love the sprinkle of brown glaze that mimics the sesame seeds and swoop of the swirl it creates, like a hug.

One year ago: potato latkes

Four years ago: life is just a bowl of cherries and cucumber salad with sesame-miso dressing

Save Print
horenso no gomaae (spinach gomaae) recipe
Author: story of a kitchen (altered from many sources)
Recipe type: vegetable
Prep time:  15 mins
Cook time:  1 min
Total time:  16 mins
Serves: 1-2
This makes one very large serving, two if a side dish.
Ingredients
Instructions
Notes
* I've tried using thawed frozen spinach for this recipe and it's okay. The fresh spinach is better.
** I have used a mix of toasted sesame seeds and toasted unsalted sunflower seeds with fair results. It's not the same but works if you don't have enough sesame seeds (which has happened more than once with me, and I desperately wanted gomaae and was willing to sacrifice some of the flavor). Sesame really is better.
Wordpress Recipe Plugin by EasyRecipe
3.5.3226
If you love this, share it!