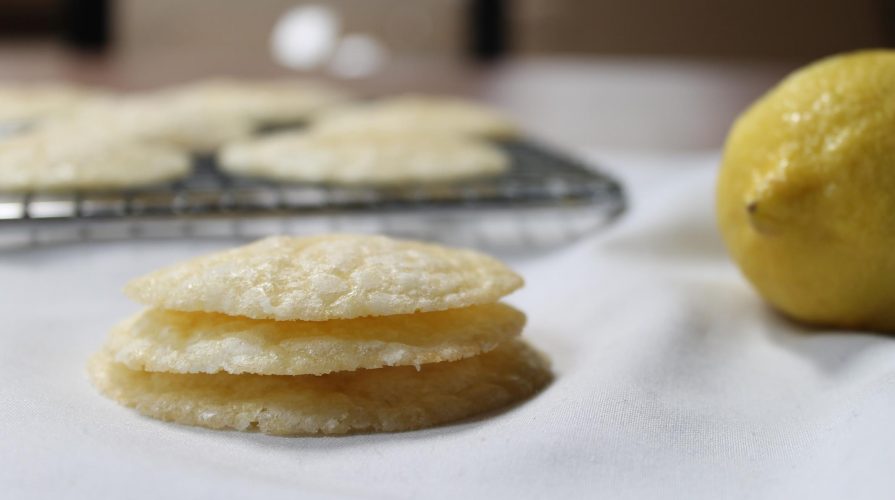 Sitting in a brain injury conference for work a couple of years ago, I was horrified to look down on my left hand and realize that my wedding band was missing.  I know that it, that simply decorated titanium band that we had bought in Taiwan during our engagement, had been there the day prior. I was so distracted by this nakedness that all I could do was leave the conference and drive home to try to look for it. I missed the bulk of the conference. I missed the food  at the conference. I never went back to the conference. I drove home along roads scented with lemon trees, dotting the streets with forgotten lemons.

At the time my husband was out with Peach and Grub, Sky-Girl not yet in our lives. I had the house to myself, quiet and focused. I looked everywhere thinking maybe I had taken it off next to the sink though I rarely do that. The only thing I could surmise was that I left it at work. Or actually not left it but lost it. I began to mentally map the paths I had traveled through my office. I believed that I had just been seeing a patient in one of my normal patient rooms at work, washed and dried my hands, and the ring had slipped off into the garbage can when I threw the paper towel away. I could imagine hearing the clink of the ring going into the side of the garbage can. Convinced.   I could almost hear the metallic clink of it falling onto a hard tile floor. As such, I felt compelled to roll around on every patient exam room floor in the following Monday to see if I could find the ring secreting itself in a corner. I was devastated to find no ring.

Eat and I are actually kind of even on this point, in ring loss. Many years ago when we are still living in Champaign, Illinois, he had gone to a bachelor party with some old college friends. This party involved inner-tubing on a river in Austin, Texas. After a couple of hours of enjoying the cool water in the bright sun, he realized that his finger did not have a ring on it anymore. I remember getting the phone call later that day I could tell by the sound of his voice when he said my name there was something wrong. My first thought that was that there was something amiss involving the bachelor. Or something crass or off-color that happened the night before that I would not be pleased about. I was actually very relieved that he told me that his wedding ring was at the bottom of some river in Texas. We went out later that summer to a cheap silver store (and perhaps hookahs?) in downtown Champaign to buy a new wedding band. It was almost identical to the simple titanium band that he previously owned. Except that it cost eight dollars. Eight dollars for a wedding band.

Given our history, I knew Eat wouldn’t be too upset about the wedding band that I lost. I was more distraught and upset about it than anybody. I promptly scoured online ring stores, finding a stainless steel band similarly designed and decorated like my original wedding band. I also got a great deal on it it was only $15. Fifteen dollars for a wedding band.

After two years, I looked in those patient exam rooms again, just in case. When our office moved across the hall to other offices last year, I alerted some of the people helping us move to an Operation Wedding Band Rescue. I resigned myself to the fact that Eat and I were destined to wear beautiful, inexpensive wedding bands. No problem. A rebirth of sorts. A refreshment.

Fast forward to February 15, 2014. Sky-Girl and I are in the house for breakfast, the other kids and Eat are packing the car for a trek to the airport before we fly to San Diego. Because my hands are actually free, not wrapped around a child, I decide to last-minute clean the floor under the stove.

There it was, next to dust bunnies and a lemon seed, glistening in the morning light. My ring. Sky-Girl even squealed with me. I immediately washed it put it back on my hand with my new wedding band on top just hold it a little more securely. That sour situation turned sweet in a matter of seconds, just like lemons in dessert. I like a little tartness, a little sour, that tang of reality, but sweet is welcomed when it enhances the circumstance. A ring is sweet, indeed. And lemon crinkle cookies, they are sweet and tart, the best of both.

Save Print
lemon crinkle cookies recipe
Author: story of a kitchen (mildly adapted from http://www.laurenslatest.com/lemon-crinkle-cookies/)
Recipe type: dessert
Prep time:  20 mins
Cook time:  8 mins
Total time:  28 mins
Ingredients
Instructions
Notes
* Lauren's original recipe calls for 1 teaspoon of zest. For more of a tart flavor, I like 2 teaspoons up to a tablespoon better. ** I find a light roll in the powdered sugar is enough, otherwise the cookies are too sweet. When I have lemon flavor, I don't like it overshadowed by too much sweetness.
Wordpress Recipe Plugin by EasyRecipe
2.2.6
If you love this, share it!