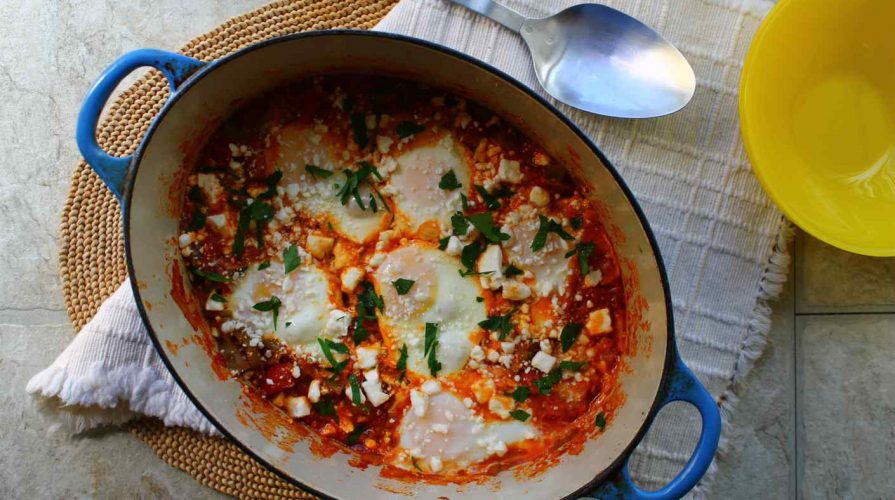 maternity leave is just too short :::: Usually stoic and able to paste on a smile when the social circumstance necessitates, today I am a red-eyed, tear-streaked mess. I can’t think straight, I feel frenzied, and I really, really miss my baby girl.

I thought it would be easier this way, starting my Sky-Girl in daycare a week before I go back to work, but no, it is HARD. My anxiety has been creeping slowly, rising slowly over the past two weeks. I did a fair job of trying to ignore it. It stems from some PTSD from when I first dropped off infant Peach at daycare when forced to go back to work too soon and the fact that I am a mother with small children whom I want to hold. I’m forever grateful for having 15 months with Grub before I went back to work. Or, should I say, before I found a job. (Even well-trained physicians have trouble finding work in this country.) You see, it wasn’t really maternity leave that gave me that special time with him. It was joblessness.

My breath-catching anxiety peaked last night when preparing Sky-Girl’s bottles, realizing that the mini freezer that we’ve had for three years working without a hitch to chill is JUST NOW beginning to frost up so much that the freezer door was open for at least a day.  And the breastmilk I have worked so hard to collect over the last three months was frosted up, covered with a thick layer ice as though it had stood out in a winter storm. I really had a mini freak out session, stoic on the outside, chipping away at the ice as calmly as I could as Sky-Girl fell asleep after a fussy day. She could undoubtedly sense my anxiety. That pasted smile can only go so far, especially to the babies with their sixth sense for adults emotional upheavals and stressors. I expect Sky-Girl gauges my heartbeats, the worry behind my eyes, even in her young months. It comes down to this childish, unchanging fact: it’s unfair that I have to go back to work so soon. The American system for maternity leave time, birth recovery time and bonding time, all wrapped up in sleep deprivation, is inexcusably short. Three and a half months is not enough time to recover, mentally and physically, holistically. Medical professionals may say that important bonding time can happen in X amount of time with a baby and parent, three and a half months is not enough time for me to watch my baby roll over, giggle, cut her first tooth, start solids, all under my eye, seven days a week, 24 hours a day. Developmentally, I know these milestones won’t all happen in three months. But that’s my point: I’m missing the months after my return to work, full days of babytime, to experience all of these delights, Sky’s bright eyes and dimpled smiles almost anytime I want. Weekend catch-ups seem trite, inefficient, just too short. Don’t get me wrong, I love my job and the people I work with and for. But I love my family more, its joys and its tulmutousness.

To keep myself busy today, I cooked. I had lofty plans for this recipe, to share around the dinner table at the end of the day, kids telling stories of their days at school, my snuggling with Sky-Girl smelling of daycare teachers and spit-up. But instead I cooked this for lunch. Things did not go well.

After cutting the peppers, not yet realizing their level of heat, I wiped the side of one eye with my finger. A burning ouch. When cooking, the fumes of spicy Anaheim peppers increased my teary eyes, and I realized the peppers rendered the dish too spicy for the kids to eat it tonight. I question if my breastmilk will be too spicy when Sky-Girl arrives home. I also forgot to serve the shakshouka with pita. I’m hoping the rest of the day (and picking up Sky-Girl soon!) will get better. Here’s hoping your shakshouka will make your good day even better and a bad one better than you think. Just don’t touch your eyes after slicing spicy peppers. Or drop off your last-born at daycare for the first time. Then you’re good.

Origins of shakshouka: there are many accounts on who first made this delightful dish. It is found in Egyptian, Tunisian, Libyian, Algerian, and Moroccan cuisine, and in Italian (“Eggs in Purgatory” is one version), Turkish (“Menemen” is similar), and Mexican (“Huevos rancheros” sound familiar?) cuisines honoring their spice profile and available vegetables. I’ve read numerous accounts online (mostly anonymous posters arguing) on who did it first, what the “correct” name is, and what vegetables are used. Get over it, people. Don’t argue. Just cook a good meal, share it with family, and enjoy the time you have with them.

One year ago: black beans with goat cheese and cilantro oil

Save Print
shakshouka recipe
Author: story of a kitchen (adapted slightly from http://www.saveur.com/article/Recipes/Eggs-Poached-in-Tomato-Sauce)
Recipe type: vegetable
Prep time:  15 mins
Cook time:  25 mins
Total time:  40 mins
Serves: 4-6
Ingredients
Instructions
Notes
* I used Anaheims, told that they were more mild than the jalapenos. Ha! While Eat and I could handle the heat, it was too much for the kids.
Wordpress Recipe Plugin by EasyRecipe
2.2.6
If you love this, share it!